With Cester on lead vocals, ‘‘This Love Starved Heart Of Mine (It’s Killing Me)’ sees the group delivering their own take on the Marvin Gaye song – which was released from the vaults of Motown in 1994.

“Learning to sing a song like this and giving it the respect it deserves meant really studying it with microscopic detail and then trying to forget it all again,” said Cester of the track.

“The ease at which Marvin navigates his way through all the phrasing is so unbelievably effortless – I loved looking at the work of someone that talented. You really recognize and appreciate the soul of the man.”

It’s the latest effort from the supergroup, after they unveiled their take on The Isley Brothers’ ‘Nobody But Me’ with Kane on lead vocals last month.

The all-star supergroup, which also includes Blur’s Graham Coxon, began performing as Dr Pepper’s Jaded Hearts Club at shows over the globe in 2017 – including a support spot with Roger Daltrey at the Royal Albert Hall. 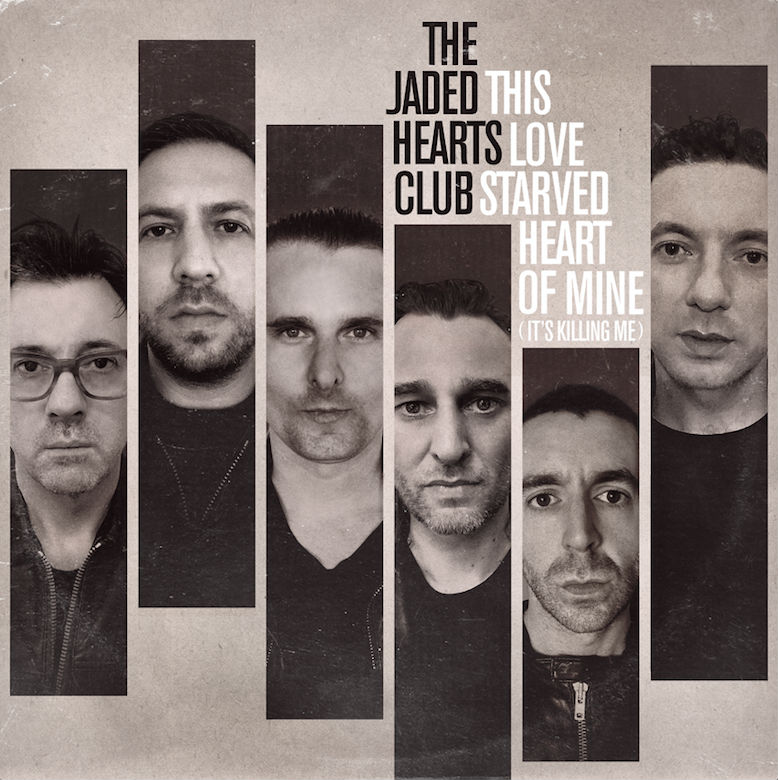 As well as Bellamy, Kane and Coxon, the group also features the talents of British guitarist Jamie Davis and Zutons drummer Sean Payne.


The group also played in in Los Angeles in 2018 where they rattled through a selection of rock classics – including The Who‘s My Generation, Cream’s ‘Sunshine Of Your Love’, The Beatles‘ ‘Back In The USSR’ and Pink Floyd‘s ‘Money’.