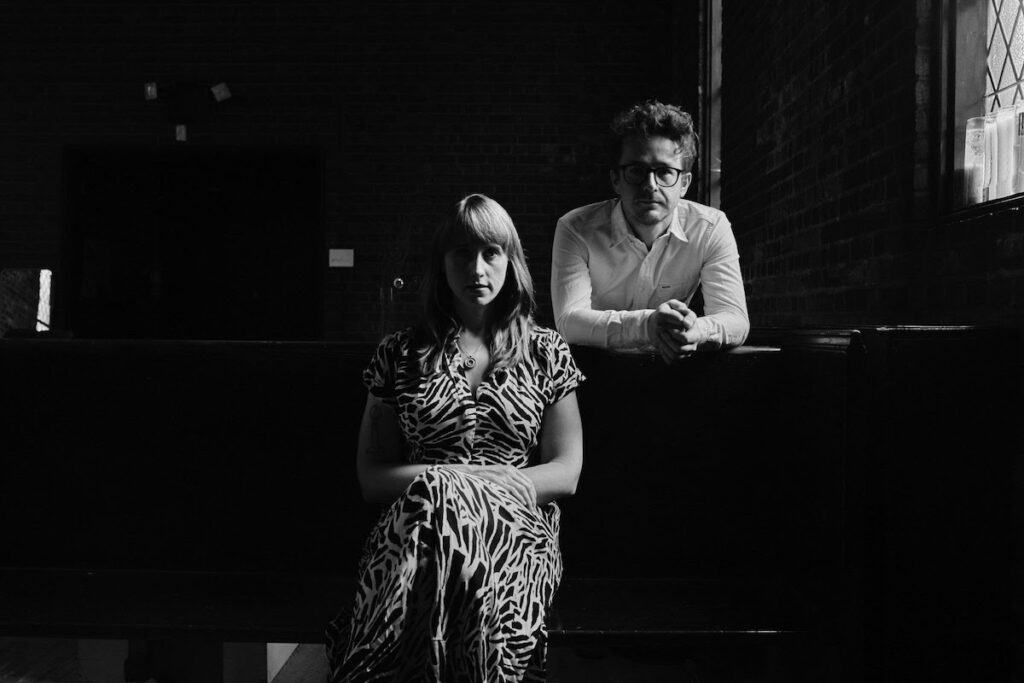 Later this month, Wye Oak are celebrating the 10th anniversary of their breakthrough album Civilian with a reissue and a compilation of unreleased songs and demos called Cut All The Wires: 2009-2011. They’ve already shared “Electricity” from that, which is way better and more vital than an also-ran track has any right to be, and today they’re back with another previously released song, “Half A Double Man,” and once again it’s very good! Can’t believe they’ve been sitting on these all this time.

“I think this song is about (it was over 10 years ago, after all) coming to the realization that you can never fully satisfy all the parts of yourself simultaneously, especially when they are at odds with one another,” Jenn Wasner said in a statement. “The best you can hope for is some sort of half-reconciliation, a truce that exists in that place of: not everything, but just enough.”

The Civilian reissue and Cut All The Wires is out 10/22 via Merge. Pre-order it here.