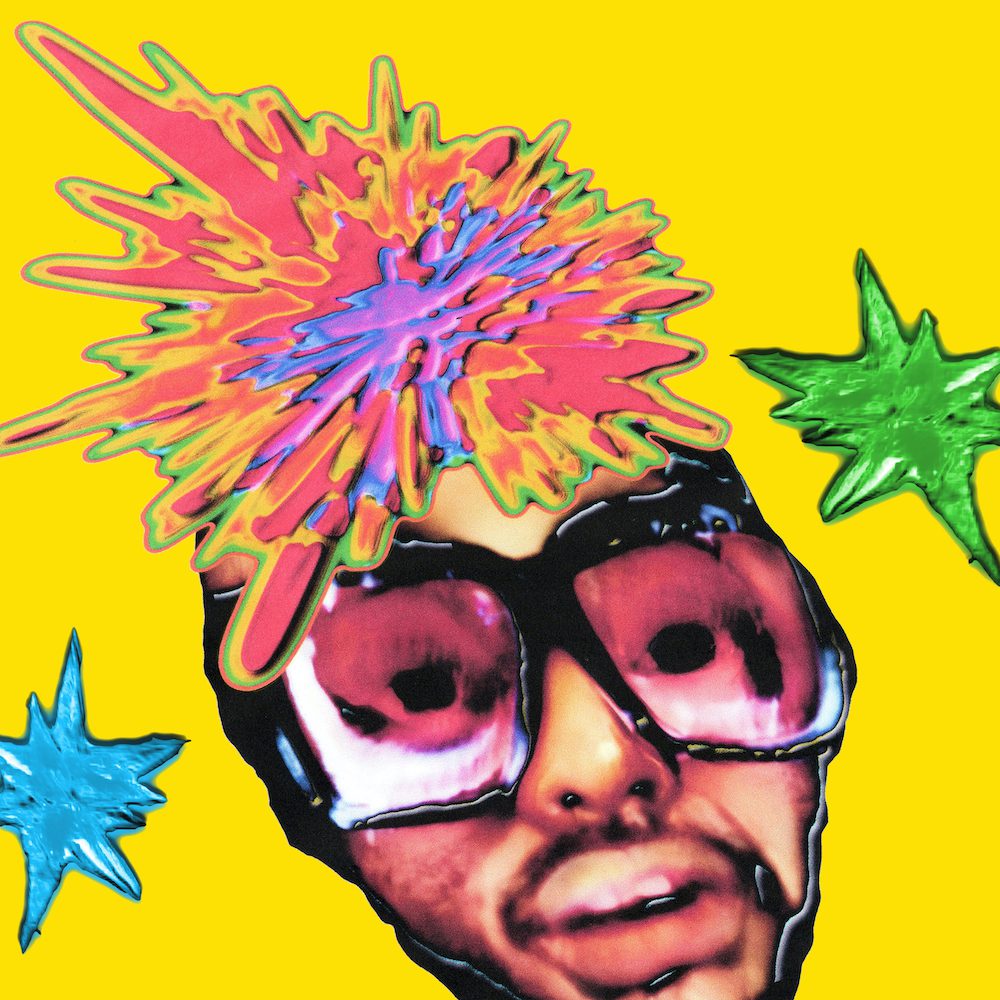 The Portland rapper Aminé has always been a fun, unpredictable figure; he is, after all, the only person ever to solicit guest appearances from both Offset and Girlpool on the same album. In 2018, Aminé followed that debut album with ONEPOINTFIVE, a surprise record that didn’t really fit into any category. (Aminé pointedly refused to say whether it was an album, a mixtape, or an EP.) And now, Aminé has done something similar, following his 2020 album Limbo with another new interstitial release.

Aminé’s new project TWOPOINTFIVE follows the extremely fun video for his single “Charmander,” which came out last week. TWOPOINTFIVE is a short record, with 12 songs in 26 minutes, and it features no guest appearances. Instead, Aminé raps over light, fizzy, vaguely clubby beats, settling into a euphoric sort of singsong flow. There’s no clear genre designation for this type of thing, but Aminé may have just become the first prominent rapper to make a hyperpop record. Stream it below.