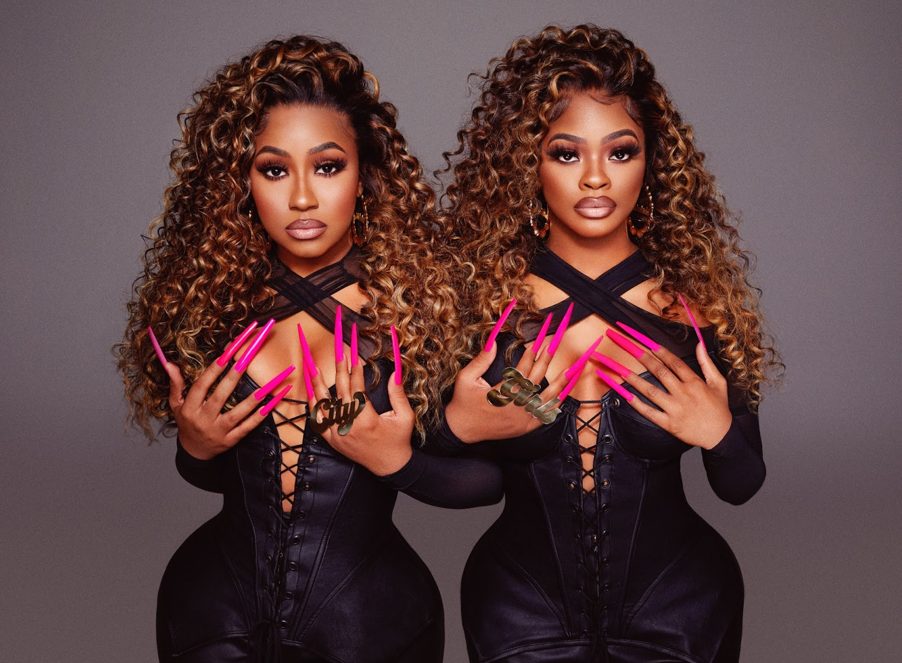 We last heard from City Girls, the ruthlessly blank-faced Miami duo, when they released their sample-heavy electro jam “Twerkulator” this past summer. That song did OK, but it sadly did not result in the members of Kraftwerk getting writing credits on a massive global hit. But City Girls members Yung Miami and JT have kept up their busy guest-appearance schedule; JT, for instance, is on Summer Walker’s recent hit “Ex For A Reason.” And today, City Girls are back with a new song that sounds nothing like “Twerkulator.”

“Scared” comes from the soundtrack of Halle Berry’s forthcoming MMA drama Bruised. Berry and Cardi B are the executive producers of that soundtrack, and the forthcoming album will feature Cardi, Saweetie, Young M.A, H.E.R., and Flo Milli, among others. On “Scared,” both City Girls talk about not being scared, projecting unflappable toughness over a chilly beat from the LA-via-Rochester production trio Suburban Plaza. Listen to “Scared” below.