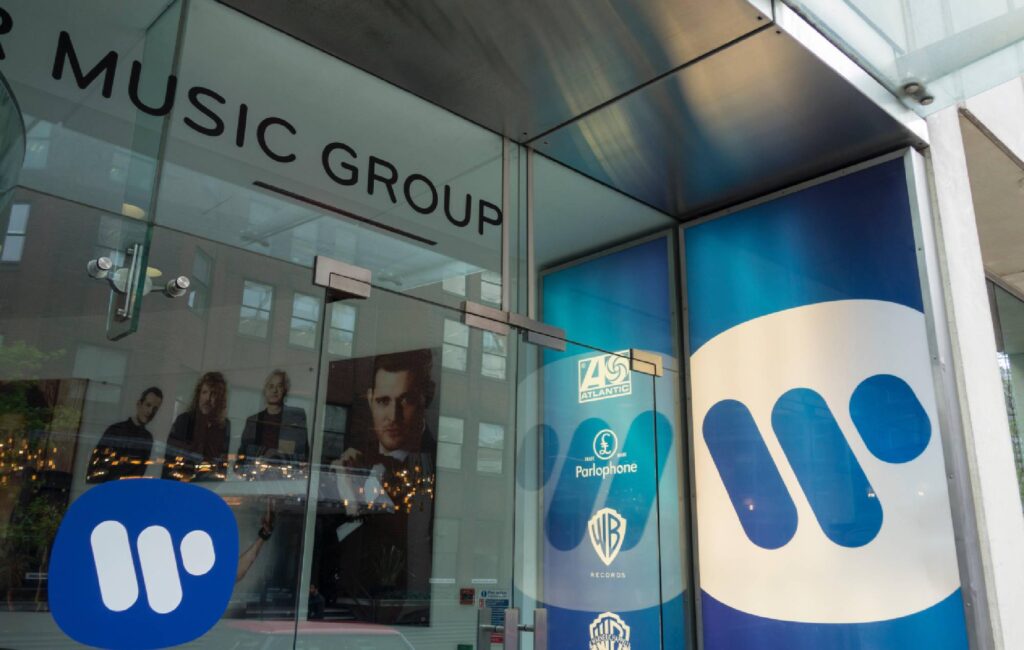 Warner and Sony Music have become the latest music groups to suspend their operations in Russia as the ongoing war with Ukraine continues.

In a statement yesterday (March 10), Warner Music Group said: “Warner Music Group is suspending operations in Russia, including investments in and development of projects, promotional and marketing activities, and manufacturing of all physical products.

“We will continue to fulfill our agreed upon obligations to our people, artists, and songwriters as best we can as the situation unfolds. We remain committed to supporting the humanitarian relief efforts in the region.”

Sony followed, writing a statement on their website that said: “Sony Music Group calls for peace in Ukraine and an end to the violence. We have suspended operations in Russia and will continue our support of global humanitarian relief efforts to aid victims in need.”

“Effective immediately, we are suspending all operations in Russia and closing our offices there. We urge an end to the violence in Ukraine as soon as possible,” a statement from Universal read (via Variety).

“We are adhering to international sanctions and, along with our employees and artists, have been working with groups from a range of countries… to support humanitarian relief efforts to bring urgent aid to refugees in the region.”

The music groups are the latest business to announce their withdrawal from Russia following global condemnation of the war. At the time of writing, the Russian invasion has killed at least 549 citizens, including 41 children. 957 civilians have been injured.

Earlier this month, Live Nation announced they would not be promoting shows in Russia or doing business with the country, saying in a statement they were joining “the world in condemning Russia’s invasion of Ukraine”.

Spotify, meanwhile, shuttered its Moscow office in response to the invasion, and said it would restrict the discoverability of content owned and operated by Russian state-affiliated media. They stopped short of shutting off service to Russian users, saying they believe it’s “critically important to try to keep our service operational in Russia to allow for the global flow of information”.

Netflix did shut down their streaming service in the country last week, with a spokesperson writing: “Given the circumstances on the ground, we have decided to suspend our service in Russia.”

Meanwhile, artists including My Chemical Romance, Yungblud, Green Day, Iggy Pop, Nick Cave, Placebo and Russian rapper Oxxxmiron are among those who have cancelled planned shows in Russia in the fortnight since the invasion of Ukraine began.

You can donate here to the Red Cross to help those affected by the conflict, or via a number of other ways through Choose Love.