Rex Orange County has opened up about working with Tyler, The Creator, and how it was transformative for his career.

Speaking to NME for our latest Big Read, Alex O’Connor told us about his experience providing vocals for Tyler’s 2017 album, ‘Flower Boy’ and how it opened his eyes to “a different world” he “couldn’t possibly understand from a bedroom in the countryside in the UK.”

He added: “I remember that The Game rolled up to the studio in a Red Rolls Royce! It just felt like a different world.” 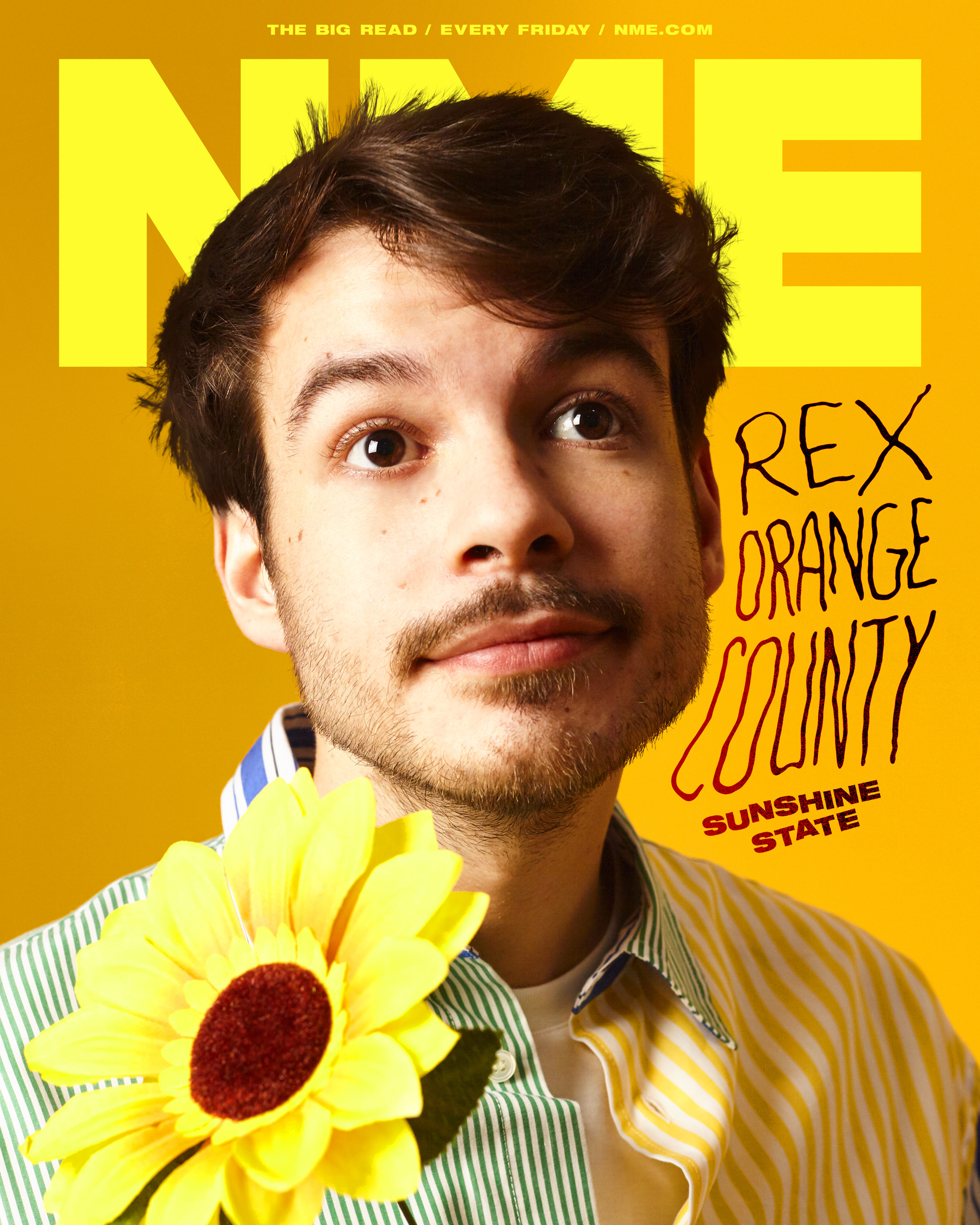 The duo’s collaborative relationship started when Tyler emailed O’Connor praising his work and inviting him to his studio in Los Angeles.

“I had 500 followers on SoundCloud at the time when I headed out to LA and nobody really knew who I was,” he said. “It made me realise that if I have to believe in myself, then someone like Tyler will believe in me too.”

The singer-songwriter also talked about how the rapper and producer’s seal of approval increased his confidence in his work.

“He’s taught me a lot, but also just him giving me a mirror to look at what I did – that I had made it out there and done it on my own,” he said.

Rex Orange County’s fourth album ‘Who Cares?’, which was released today (March 11) also features Tyler on the track, ‘Open A Window’. In a four-star review of the album, NME called it “a gorgeously measured step forward” for O’Connor adding that “there is something to be said for an artist that is this consistent, and this committed to uplifting his listeners.”

Rex Orange County will kick off a North American tour in May before returning to the UK and Ireland for five headline shows. Tickets can be purchased for the dates here.