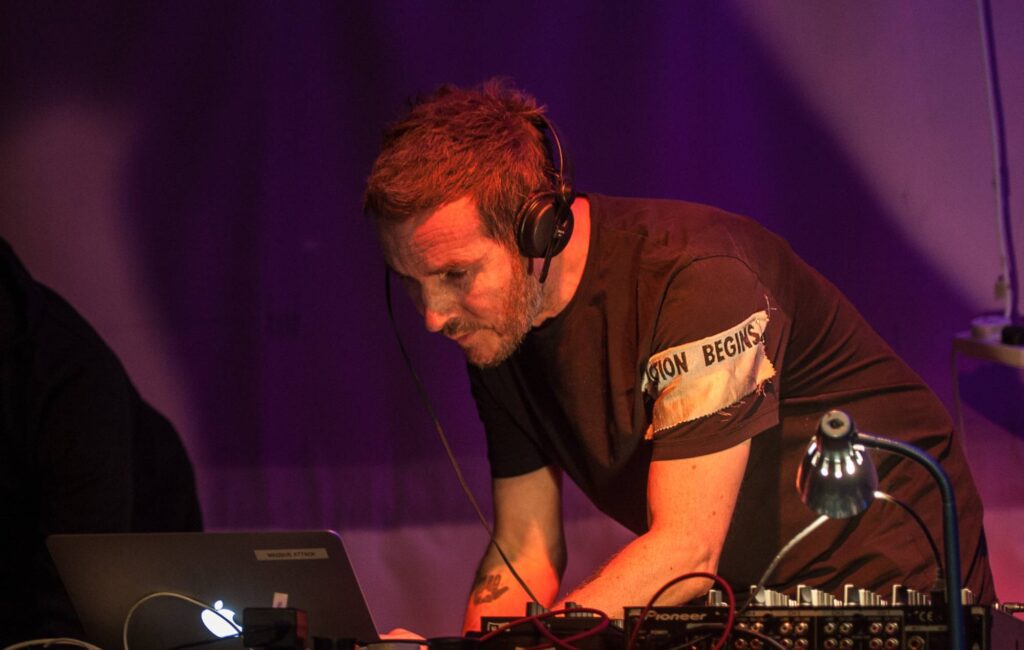 Massive Attack have helped launch a campaign to expose corporate “greenwashing” at COP26.

The Bristol band’s Rob Del Naja has teamed up with green industrialist Dale Vince and artist Bill Posters to reveal the practice, which is the process of conveying a false impression or providing misleading information about how a company’s products are more environmentally sound. The trio will highlight the issue with a comprehensive data drop every day during the UN’s Climate Change Conference in Glasgow.

The first drop contained thousands of alleged greenwashing sponsored ads and content from social media giants that artists claim are “created by the world’s top 100 private and state-owned corporations that are responsible for over 70 per cent of all historic and current global greenhouse gas emissions”.

“The general public are very much aware of the harm caused by the disinformation that is propagated via social media platforms,” Del Naja said. “This project aims to show that Facebook in particular is responsible for most of the climate disinfo in current circulation and will also reveal the dimensions of the greenwash industrial complex – and the profits it generates for the platforms.

“The cultural and live music sectors have been historically used by major transnational polluters (fast food/airlines/automotive) as public arenas to do their dirty laundry. As artists we have spent decades attempting to persuade promoters and venues to remove unethical, polluting identities and sponsors from live music events. This is the cultural sector’s opportunity to return the favour via this public service intervention.”

Bill Posters added: “With so much trust and collective perceptions of truth being eroded due to the epidemic of climate change greenwashing and disinformation on social media platforms, Eco-Bot’s AI systems and data visualisations attempt to make the scale of the issue visible and relational for broad public audiences at this crucial moment in human history.

He continued: “Mark Zuckerberg is a climate change disinfo pusher. We could say the same thing for Jack Dorsey [Twitter CEO]. Why? Because they both retain sole control or huge influence over the policies on their platforms that amplify and normalise climate disinformation for profit. If they want to retain control or influence then they must be held accountable. They could easily end most of the harms associated from climate disinformation on their platforms if they wanted to.

“We built this conceptual flagging system to ask the question: ‘If they can protect people from harms caused by COVID-19 disinfo, then why can’t they do the same for the climate?’”

The latest project comes after Massive Attack recently launched a campaign calling on the government to cut carbon emissions at concerts, which Thom Yorke also backed.