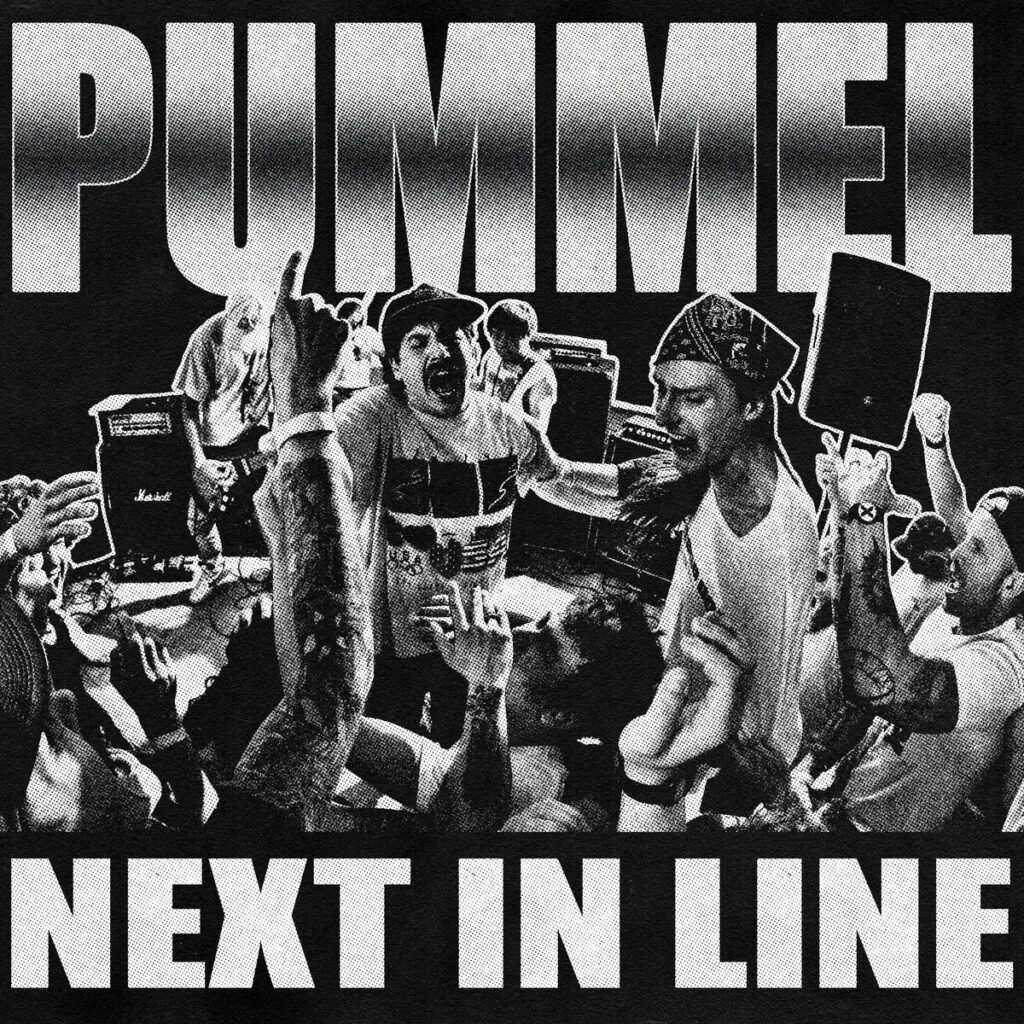 The city of Boston has a rich, proud history of reckless, gooned-out hardcore. For decades, Boston bands have been writing songs about their friends letting them down and using those songs to set off sweaty brawls. Pummel are a part of that tradition, and they do their forefathers proud.

Pummel have been around for a while, and they stayed active. Their first demo came out in 2016, and they’ve kept up a steady stream of music ever since. Today, they’ve followed up their 2020 EP Our Power with a new three-song rager called Next In Line. All three tracks are muscular sprints with crazy breakdowns. The band sounds fully locked-in, and their drummer, in particular, is an absolute beast. Closing track “Circling The Drain” expands the band’s sound slightly, bringing in some seasick metal hooks on the breakdown. Mostly, though, this is a deeply satisfying piece of direct, feverish, bone-simple hardcore. Stream it below.

The self-released Next In Line EP is out now, and you can get it at Bandcamp.