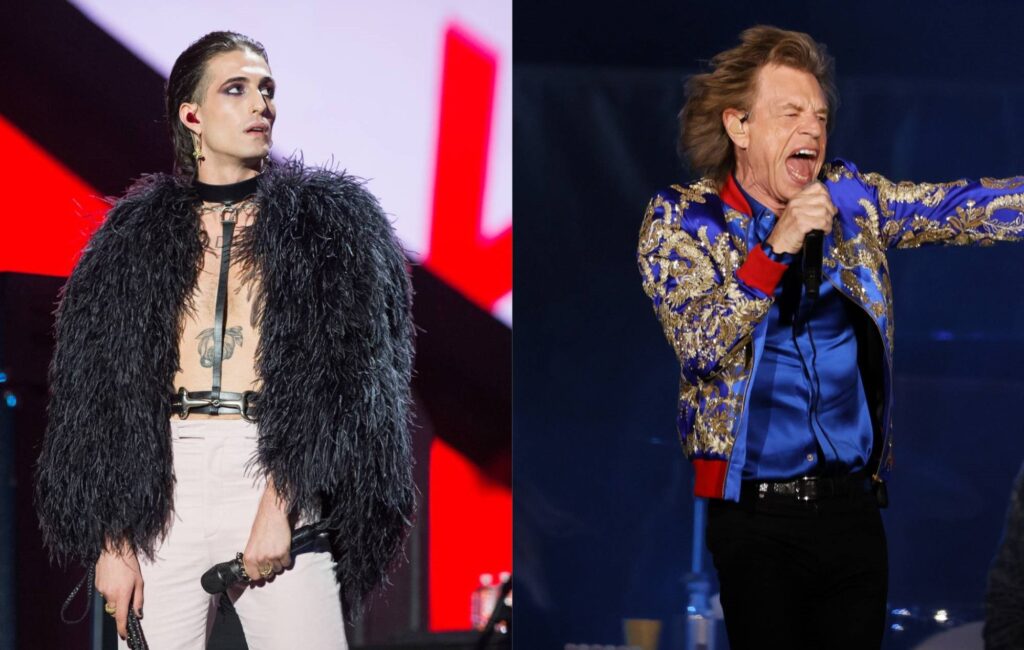 Måneskin have been by hailed by Mick Jagger after they completed the final night of their US tour supporting The Rolling Stones.

Following the performance, they posted a pic with Jagger on Instagram. “What a night, thanks @therollingstones – best memory of all time,” they wrote.

The Rolling Stones frontman also posted his own picture on Twitter. “Great night in Vegas with @thisismaneskin,” he added.

It comes just months after the band were hailed by Iggy Pop, who previously teamed up with them for a new version of their single ‘I Wanna Be Your Slave’.

“It was such an honour that Iggy loved our music and wanted to work with us. It was touching seeing him sing ‘I Wanna Be Your Slave’ live in front of us, it was very powerful to see such a big artist being so open and friendly,” they said at the time.

“We all grew up listening to his music and he inspired us to start up a band, it’s still unbelievable for us that we had the chance to get to know him and make music together.”

Meanwhile, the band made their US network television debut recently by performing ‘Beggin” and ‘MAMMAMIA’ on The Tonight Show With Jimmy Fallon.

The four-piece, who were victorious in this May’s Eurovision with their track ‘Zitti e buoni’, have been playing a host of shows since COVID restrictions lifted this summer, including a set as part of the Paris leg of the huge Global Citizen Live event last month.

Måneskin‘s Damiano David also recently told NME that the first act he fell in love with growing up was James Arthur.