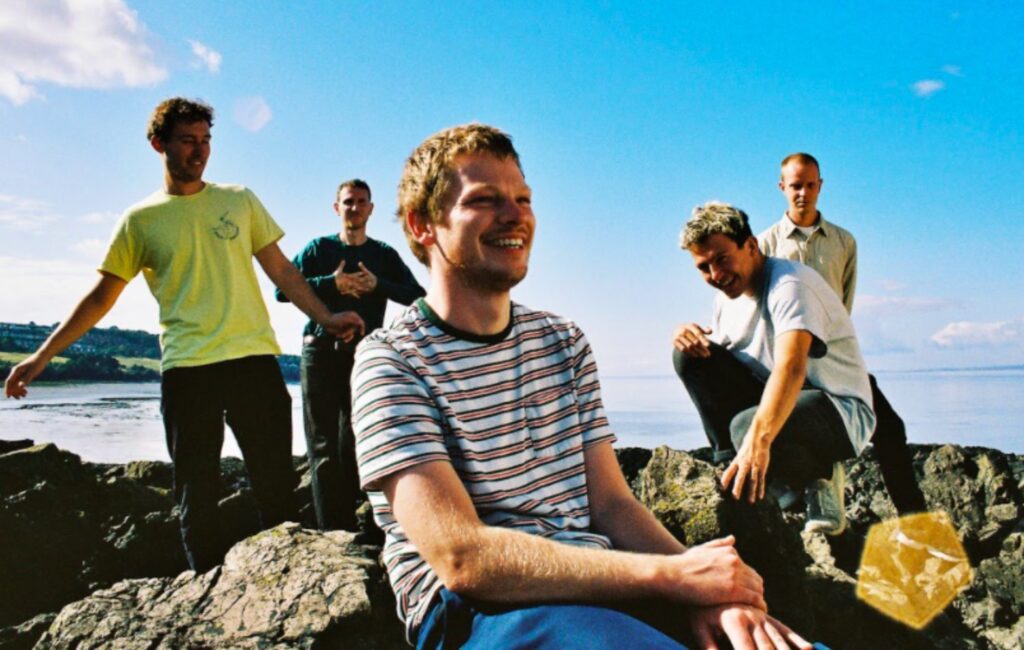 Squid have shared a cover of Bill Callahan’s 2011 track ‘America!’ – you can listen to it below.

Originally taken from Callahan’s acclaimed ‘Apocalypse’ album, the Brighton-formed art-rockers covered the track to celebrate their forthcoming sold out US tour.

“Earlier in the year we went to Otterhead Studios in the midlands to do some recording as we emerged from lockdown 2.0,” Squid said in a press release. “We decided to cover some of our favourite tunes and one of them was ‘America!’ by Bill Callahan.

They continued: “We didn’t think that this cover would see the light of day, but we wanted to release something special just in time for us heading over to tour the U.S.A.”

You can listen to Squid’s cover of ‘America!’ below:

Squid released their debut studio album ‘Bright Green Field’ back in May via Warp Records. In a five-star review of the record, NME‘s Will Richards described it as “uncompromising debut that fulfils every ounce of the band’s potential.”

“From their very earliest material, it was clear to tell that Squid would only be able to truly fulfil their potential when given the canvas of an album,” the review read.

“On ‘Bright Green Field’, in all of its weird, frantic and fantastic glory, they’ve gone above and beyond.”

A new beer brewed by Gan Yam Brew Co. was launched to celebrate the album’s release.

The brewery, which is based in Kendal, officially launched their independent microbrewery on May 17 and placed a number of new beers on sale.

One of the beers is ‘Bright Green Field’, a 5.5% New England-style IPA (NEIPA) that has been brewed in collaboration with Squid to celebrate their debut album.