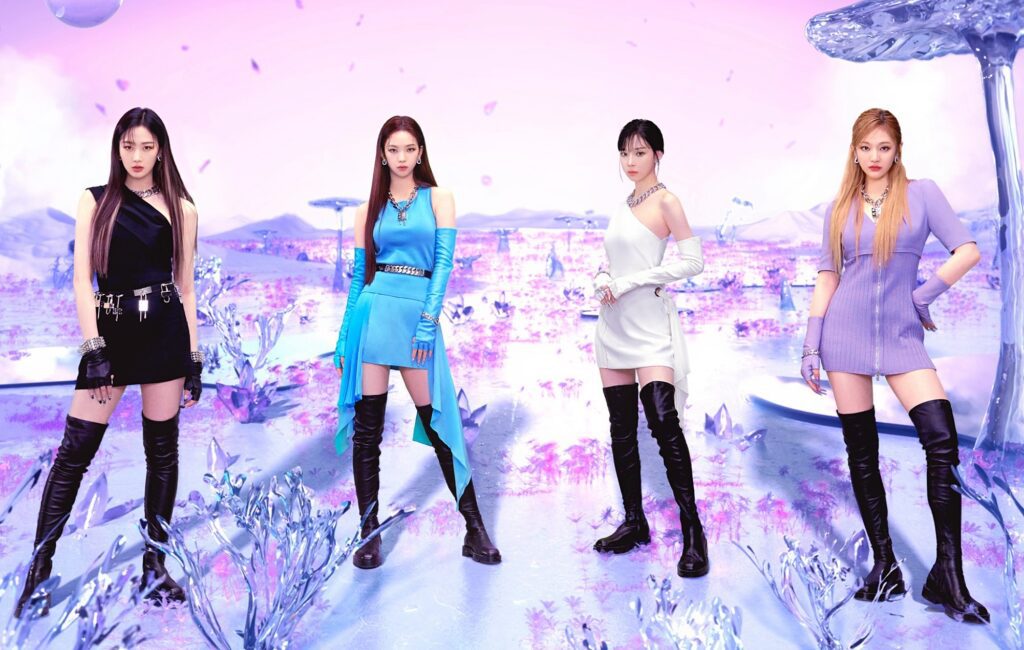 The forthcoming project aims to reintroduce the history of K-pop given the genre’s widespread popularity today. It will include remasters of music videos and tracks by past SM Entertainment acts, as well as remakes and covers of early K-pop hits by the agency’s current roster of artists.

As part of the project, rookie girl group aespa will be releasing a remake of SM’s now-disbanded trio S.E.S.’s 1998 hit song ‘Dreams Come True’. “We have tried to add our own colours to the original track,” said Giselle. The song is set to arrive in December alongside a music video.

“In this era where K-pop is making a global splash, fans across the globe are not only interested in the latest K-pop songs, but also in the songs of the early days,” explained Lee, per The Korea Times. “Hence, we thought we could use this opportunity to introduce the legacy of the past and contribute to K-pop’s further growth.”

The SM CEO added that the agency’s long-time goal to upgrade its early content had been held back by technological limitations. “But today, the emergence of the cutting-edge technology, such as artificial intelligence (AI), has enabled us to carry out our long-coveted mission,” shared Lee.

“Now, K-pop lovers can easily revisit the history of K-pop via channels like YouTube and we, the K-pop makers, can broaden our horizons.”

In other aespa news, the quartet are set to become the first K-pop girl group to perform during the Macy’s Thanksgiving Day Parade in New York later this month.  Labelmates NCT 127 has previously performed during the 2019 edition of the parade.