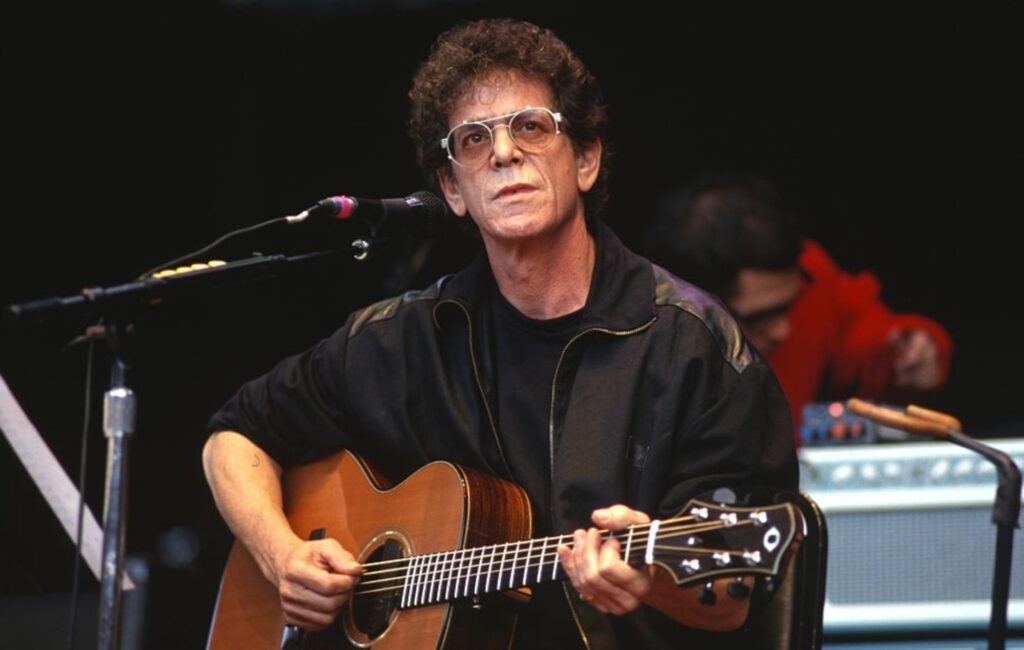 A 1965 demo of Lou Reed performing ‘Men Of Good Fortune’ has been shared today (August 16) – check it out below.

It’s the third preview of the upcoming collection, ‘Words & Music, May 1965’ – a new Lou Reed archive. It’s set for release on August 26 via Light In The Attic on what would have been the late singer-songwriter’s 80th birthday.

This version of ‘Men Of Good Fortune’ features different lyrics and music compared to the song of the same title that eventually appeared on Reed’s 1973 album ‘Berlin’.

Check it out here:

Back in July, Reed‘s earliest known demo of The Velvet Underground’s ‘Heroin’ was released.

The 1965 take of the track was put to tape by the legendary singer-songwriter nearly two years before its release on his former band’s landmark debut album ‘The Velvet Underground & Nico’.

The rare demo finds Reed accompanying himself on guitar and while structurally it is the same as the album version, it is more than three minutes shorter.

That followed on from an early demo of ‘I’m Waiting For The Man’, which was shared in June.

Elsewhere on the tracklist are previously unreleased demos including ‘Buttercup Song’, ‘Buzz Buzz Buzz’ and ‘Stockpile’. ‘Words & Music, May 1965’ will be released in a variety of formats including LP, cassette, 8-track, digital and CD.

A deluxe 45-RPM double LP edition of the album will be limited to 7,500 copies worldwide and will include two 12-inch LPs, a bonus 7-inch including six previously-unreleased bonus tracks including a cover of Bob Dylan’s ‘Don’t Think Twice, It’s All Right’, a saddle-stitched, die-cut 28-page book featuring lyrics, archival photos and liner notes, and an archival reproduction of a rarely-seen letter written by Reed to his college professor and poet Delmore Schwartz, circa 1964.

All formats will be released on August 26, while a six-song digital EP ‘Gee Whiz, 1958-1964’ will arrive on October 7 and feature the bonus content from the aforementioned 7-inch.

You can find further information on the release and its different formats, and pre-order the album, here.