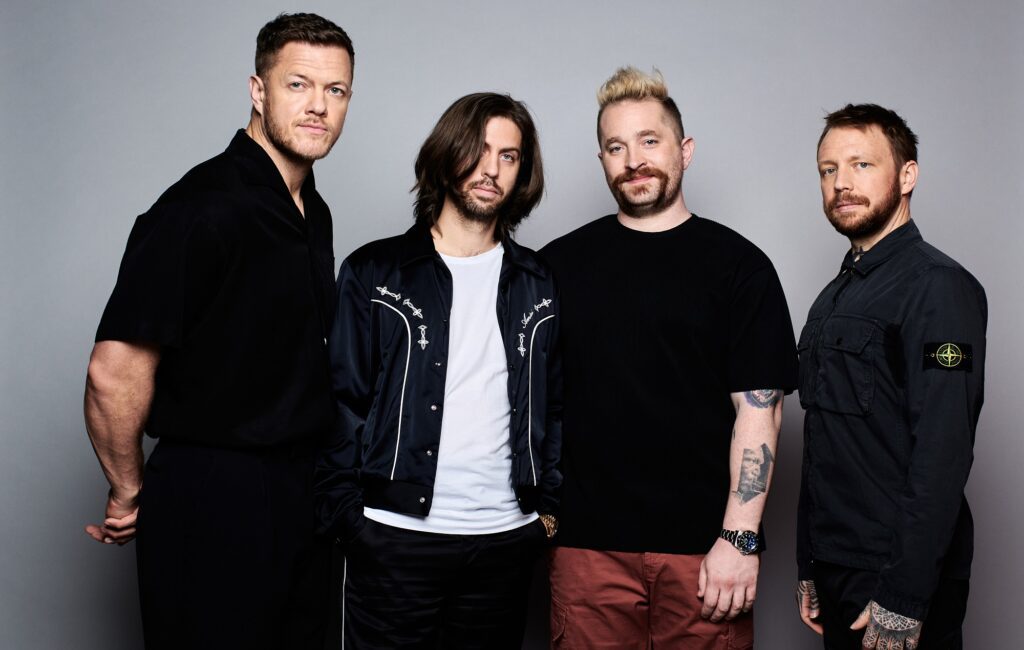 Imagine Dragons have announced plans for a one off UK stadium show in 2022.

The Las Vegas band will be performing a show at Milton Keynes Stadium on June 18 next year. Tickets go on sale at 9am this Friday (November 19) and can be purchased here.

The show is part of their forthcoming world tour which kicks off in Miami next February.

The band will showcase tracks from their recent album ‘Mercury – Act 1‘, which came out in September.

The album scored a two star review in NME and was described as having “arresting moments of lyrical honesty” that “are overshadowed by a scattershot record that lacks cohesion and originality.”

It added: “By the end, you’re left wishing that Imagine Dragons had kept a closer focus on some of ‘Mercury – Act 1”s more powerful moments, and fully unpacked the feelings that songs like ‘Wrecked’ digs into. As it stands, it feels like a scattershot record that has lost its way; cynically, you have to wonder if the sheer amount of jarring genres on offer have been concocted with those ever-present numbers in mind.”

Meanwhile, frontman Dan Reynolds recently revealed that he has been developing a multiplayer PC game – and is hoping it will be completed this year.

Speaking to gaming magazine Level One, he discussed his lifetime love of video games, as well as the game he’s been working on for the past year with his brother and manager, Mac.

Imagine Dragons have been booked to play festivals next summer, including Portugal’s Nos Alive and Spain’s Mad Cool, with the likes of Metallica, Royal Blood, The Killers and Muse.