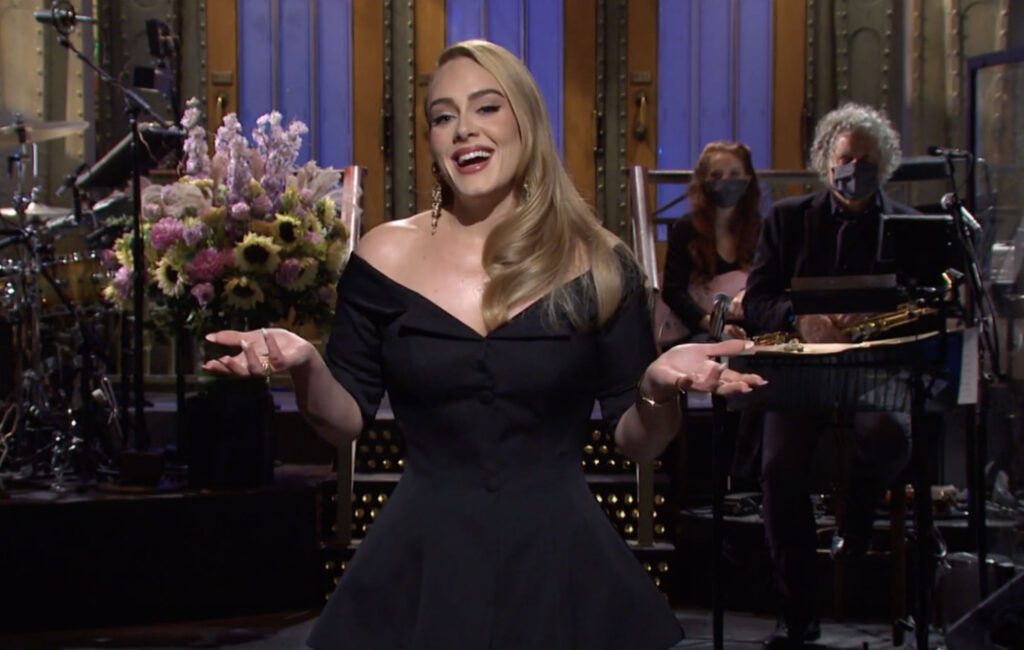 Adele has said that “terrifying anxiety attacks” after her divorce led her to begin an intense fitness regime leading to significant weight loss.

Last night (November 14), the singer sat down with Oprah Winfrey for a new TV special, titled Adele: One Night Only, which aired on CBS ahead of the release of her new album ’30’ on Friday (November 19).

During the interview, Adele opened up on the aftermath of her divorce, which informs a lot of the songs on ’30’.

“I’ve been obsessed with a nuclear family my whole life because I never came from one,” Adele told Oprah. “From a very young age [I] promised myself that, when I had kids, we’d stay together. And I tried for a really, really long time.”

Discussing the aftermath of the divorce, she added: “I had the most terrifying anxiety attacks after I left my marriage. They paralysed me completely, and made me so confused because I wouldn’t be able to have any control over my body.”

She added that going to the gym “really contributed towards me getting my mind right” after the break-up.

Discussing the scrutiny over the subsequent weight loss that came from the gym sessions, Adele said: “I’m not shocked or even fazed by it because my body has been objectified my entire career. I’m either too big or too small; I’m either hot or I’m not.

“But it’s not my job to validate how people feel about their bodies. I feel bad that it’s made anyone feel horrible about themselves – but that’s not my job. I’m trying to sort my own life out. I can’t add another worry. ”

Alongside the Oprah interview, the CBS special also saw Adele debut three new songs from ’30’ – ‘I Drink Wine’, ‘Hold On’ and ‘Love Is A Game’.

After its premiere on CBS, Adele: One Night Only is now streaming exclusively on Paramount+. It will be followed by a UK TV special, An Audience With Adele on ITV, set to air on November 21.