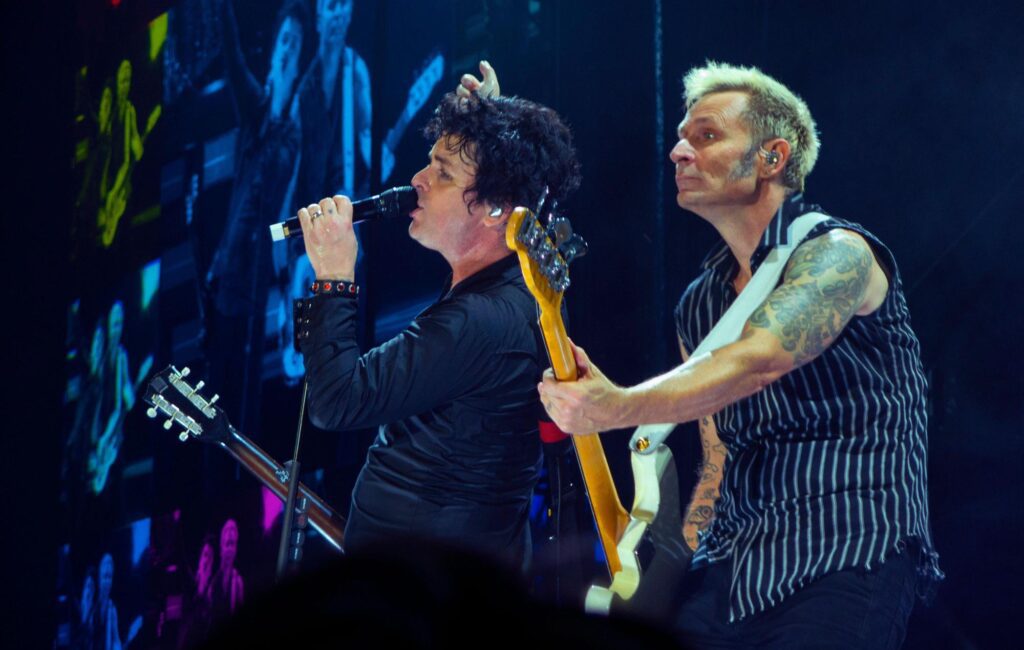 Green Day have shared a 1998 live recording of them performing ‘Hitchin’ A Ride’ for the BBC.

The pop punk legends said they were releasing the recording to celebrate Thanksgiving, writing: ​”Bringing you out of the food coma” on Twitter.

Other performances from their 1998 session include the songs ‘Nice Guys Finish Last’ ‘Prosthetic Head’ and ‘Redundant’, all from the band’s 1997 album ‘Nimrod’.

Listen to ‘Hitchin’ A Ride’ below.

Last month the band shared their 1994 ‘Basket Case’ performance. The band also released the second part of a limited edition 7″ vinyl, which is available exclusively to subscribers to their coffee company, Oakland Coffee Works.

‘The BBC Sessions’ is available in multiple physical formats, including CD and limited edition 2LP vinyl versions, including a Sea Blue/Hot Pink edition exclusive to the band’s online webstore, and a Milky Clear version that’s being sold at indie record shops.

Meanwhile, Green Day still have a number of remaining UK and European Hella Mega Tour dates with Fall Out Boy and Weezer next year.