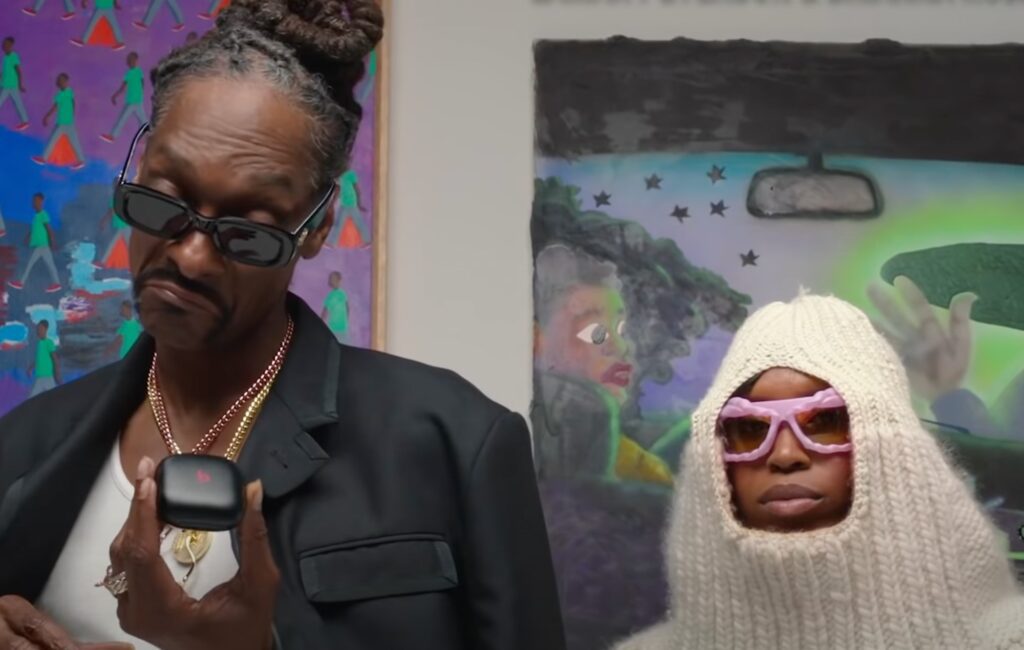 Snoop Dogg has paid tribute to the artistry of Black creators in his official music video for ‘Make Some Money’, one of several collaborative cuts from his latest album, ‘The Algorithm’.

Dropping on November 19, ‘The Algorithm’ marked Dogg’s 19th studio album. It also served as his first project for Def Jam, after coming onboard as the label’s executive creative consultant back in June.

Take a look below:

As well as Dogg’s work with Fabolous and Dave East, ‘The Alogrithm’ is made up of no less than 25 tracks contributed by Dogg and a plethora of hot names – Mary J Blige, Wiz Khalifa, Ty Dolla $ign and Blxst to name but a few.

Ahead of the album’s drop, Dogg released single ‘Big Subwoofer’ with Mount Westmore, the supergroup made up of himself, Ice Cube, E-40 and Too $hort. Singles ‘Murder Music’ (featuring rappers Benny the Butcher, Jadakiss and Busta Rhymes) and ‘Like My Weed’ (with Jane Handcock) dropped earlier this month.

NME awarded ‘The Algorithm’ three stars upon release, saying it “brings hip-hop lovers of all ages together”.

“‘Algorithm’ will probably appeal more to the older hip-hop cynics, though anyone who grew up in a house where their parents played ‘California Love’ or ‘It Was A Good Day’ will also revel in the nostalgia offered by the record.”