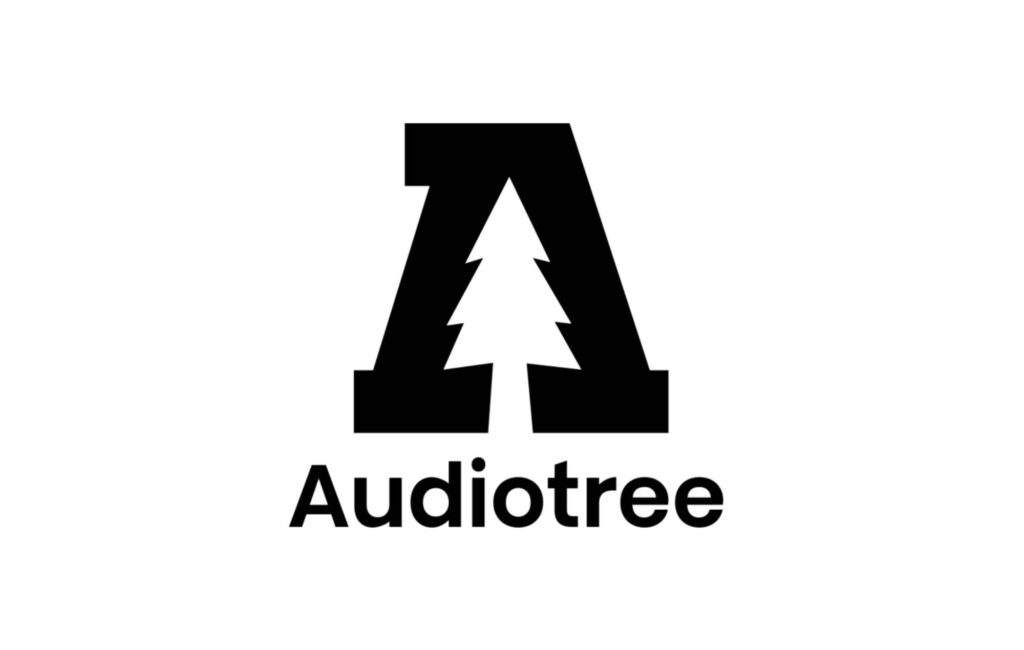 Michael Johnston, co-founder of Chicago-based label Audiotree, has been accused of videotaping and photographing nude images of his children’s nanny using hidden cameras.

NBC 5 Chicago reported that a civil suit had been filed against Johnston and his wife Kelly Halverson by the nanny and another woman – named as Jane Doe and Julie Doe in the court filing. Gail Eisenberg, a lawyer for the two women, noted that Jane worked for the couple as a home manager, child caretaker, and personal assistant, while Julie was also employed as a nanny for the couple’s friends.

In January 2020, the women were reportedly asked to house-sit for the couple, but as Jane was undressing she alleges she found a hidden camera. She then claims that she discovered two additional cameras, one in a bathroom disguised as an iPhone dock charger and another in a bedroom she was using.

“My life is forever changed because of what they did to me,” Jane Doe said in a statement via her lawyer. “I hope that by speaking out about this I can empower other survivors to do the same.”

Johnston’s attorney Damon Cheronis has said in a statement that his client “takes these allegations seriously and will continue to work through the appropriate legal process.”

Our official statement regarding Michael Johnston is below pic.twitter.com/yN1gG86SZL

Johnston, who is also the owner of Chicago venues including Schubas and Lincoln Hall, co-founded Audiotree in 2011 with Adam Thurston. Following news of the allegations, the company released a statement announcing that Johnston has been “removed as President & CEO of Audiotree, Audiotree Presents, Lincoln Hall, Schubas, and Tied House.” The company also noted that he is “no longer a part of the Audiotree team”.