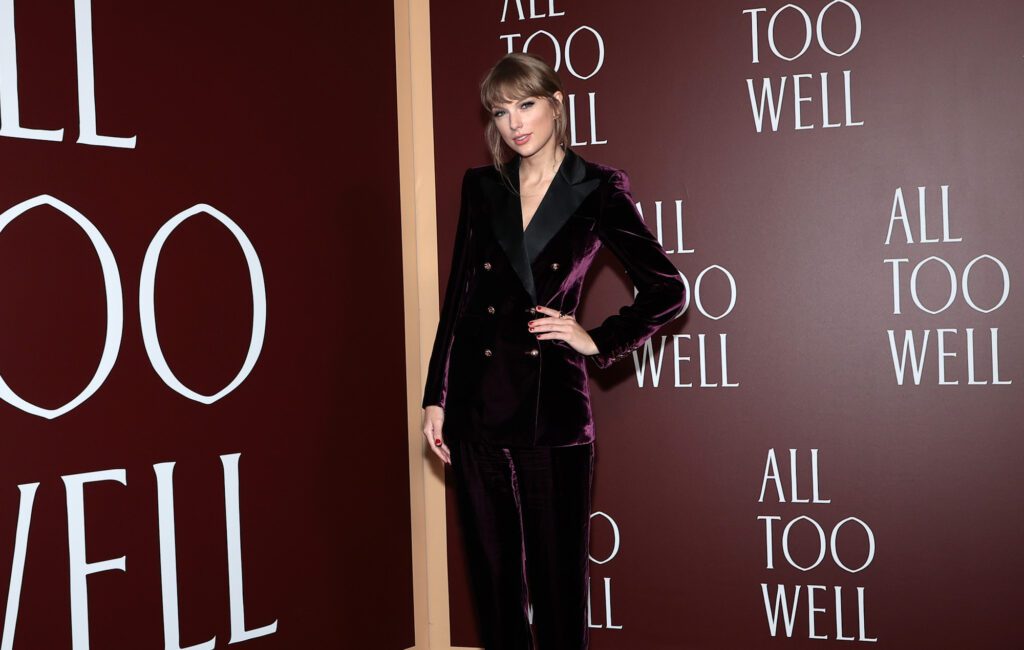 Universal Music Group, the parent label of Taylor Swift, have reportedly set out new guidelines with regards to their artists re-recording old material.

Swift is currently in the process of re-recording her first six albums in an attempt to regain control of her master recordings after masters of her early records were sold off several times without her permission.

A new report from The Wall Street Journal claims that Universal have been setting up new agreements with its artists which, according to the report, “effectively double the amount of time that the contracts restrict an artist from rerecording their work.”

The report adds that previous agreements of this kind meant that artists were prohibited from re-recording songs released by UMG until five years after their last recording under their contract with the label was made.

Now, the reported new contracts have raised this to five years, and while previous agreements also allowed re-recordings to be made two years after the end of a contract, this is now set to five years.

Despite the proximity with Swift’s high-profile series of re-recordings, a source with knowledge of the case tells The Wall Street Journal that the plans were set out before Swift began publicising her plan to re-record her first six albums.

Swift then confirmed last November that the ownership of her back catalogue has changed hands again for the second time within two years.

After news broke of Braun selling the rights to Swift’s music to the private equity company Shamrock Holdings in a $300million (£230m) deal, the singer shared a statement in which she said that the master recordings “were not for sale to me”.

“This was the second time my music had been sold without my knowledge,” Swift said. “The letter told me that they wanted to reach out before the sale to let me know, but that Scooter Braun had required that they make no contact with me or my team, or the deal would be off.” Swift’s statement claims that Braun will continue to profit from her catalogue “for many years”.