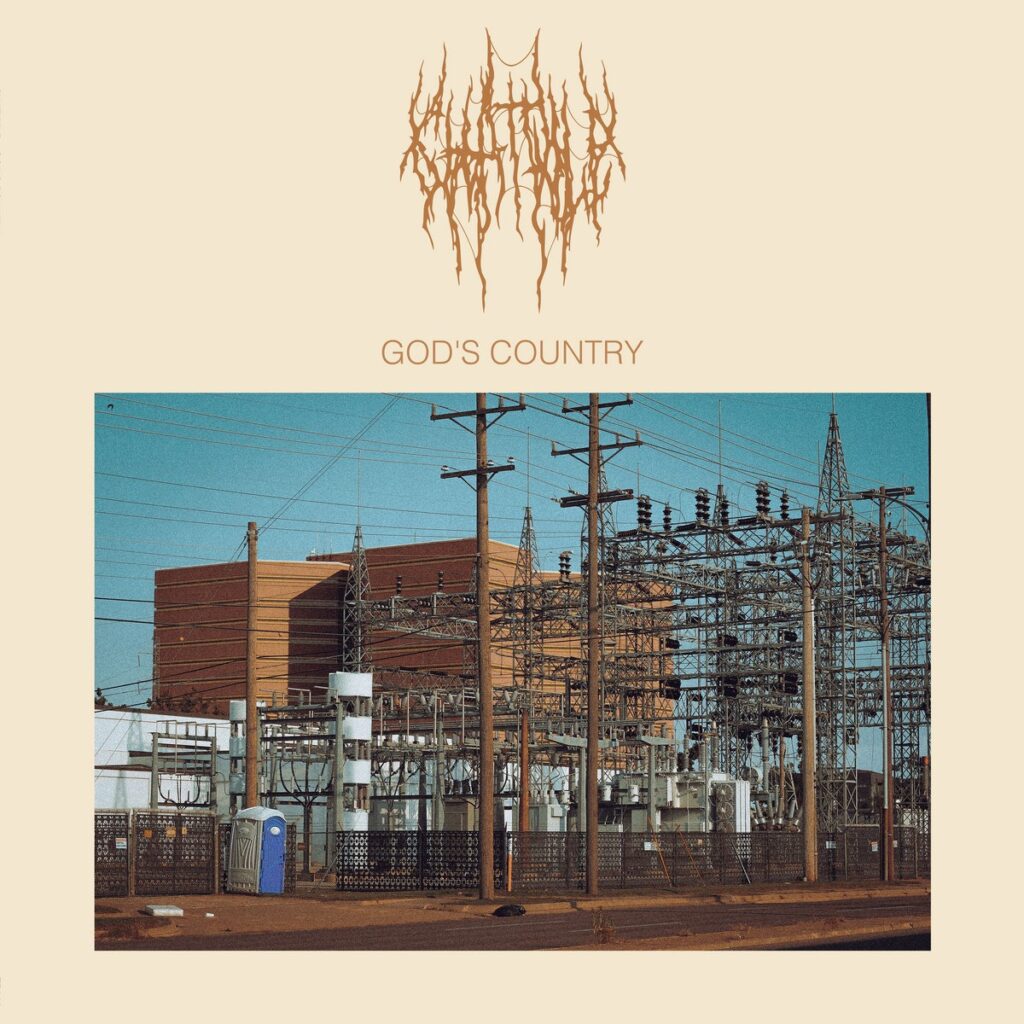 The new album that’s destined to get all the attention today is Beyoncé’s Renaissance. Great record! Tons of fun! But maybe it’s not what you’re looking for. Maybe you’re looking for the exact opposite of Renaissance. If that’s your bag, then I’m delighted to report that God’s Country, the first LP of scraped-raw scuzz-rock from the Oklahoma City quartet Chat Pile, is now out there in the world.

Chat Pile have been putting out records since their 2019 debut EP This Dungeon Earth, but they first landed on our radar last year, when they got together with Portrayal Of Guilt to release a split 7″. When Portrayal Of Guilt do not have the more intense half of a split, then you know that the other band has truly trapped into their primal beast-out impulses.

God’s Country, Chat Pile’s new album, is powered by some of the same electric sludge that you could hear in ’90s noise-rock gods like the Jesus Lizard or Chokebore. But where those bands could be acerbic, Chat Pile are sincere. For them, juddering skree is the only way to make sense of a landscape as brutal and anti-human as what currently confronts us. We’ve already posted the early tracks “Slaughterhouse,” “Why,” and “Wicked Puppet Dance,” and now you can stream the whole cleansingly punishing LP below.

God’s Country is out now on the Flenser.