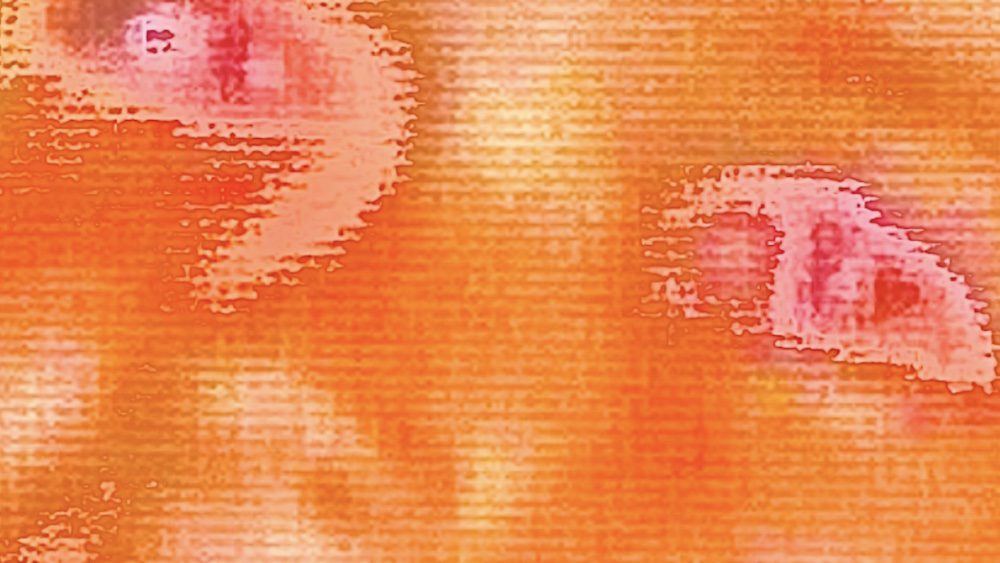 Snail Mail’s Lindsey Jordan has shared a new track on a little-used YouTube channel called “A Cuckhold’s Refrain,” attributed to a project called Peppermint Patty. “I got the beef/ You got the cheese/ I’ll be the cuck/ You be the tease,” Jordan sings on it.

She’s joined by another vocalist halfway through, who sounds an awful lot like Mac DeMarco — when asked for confirmation, Jordan said “hahahahah” and “who knows ¯/_(ツ)_/¯”. “Now she’s gone/ She’s out of my life,” that guy sings. “If I had know just one night would cuck me out of my own home/ Who’d have thunk that I’d be all alone?”

Snail Mail’s most recent album was last year’s Valentine, and after a delay due to vocal cord surgery, she’s been out on tour in support of it this year. Next month, she’s headed out on the road with fellow Baltimore-bred acts Turnstile and JPEGMAFIA.

Hear “A Cuckhold’s Refrain” below.