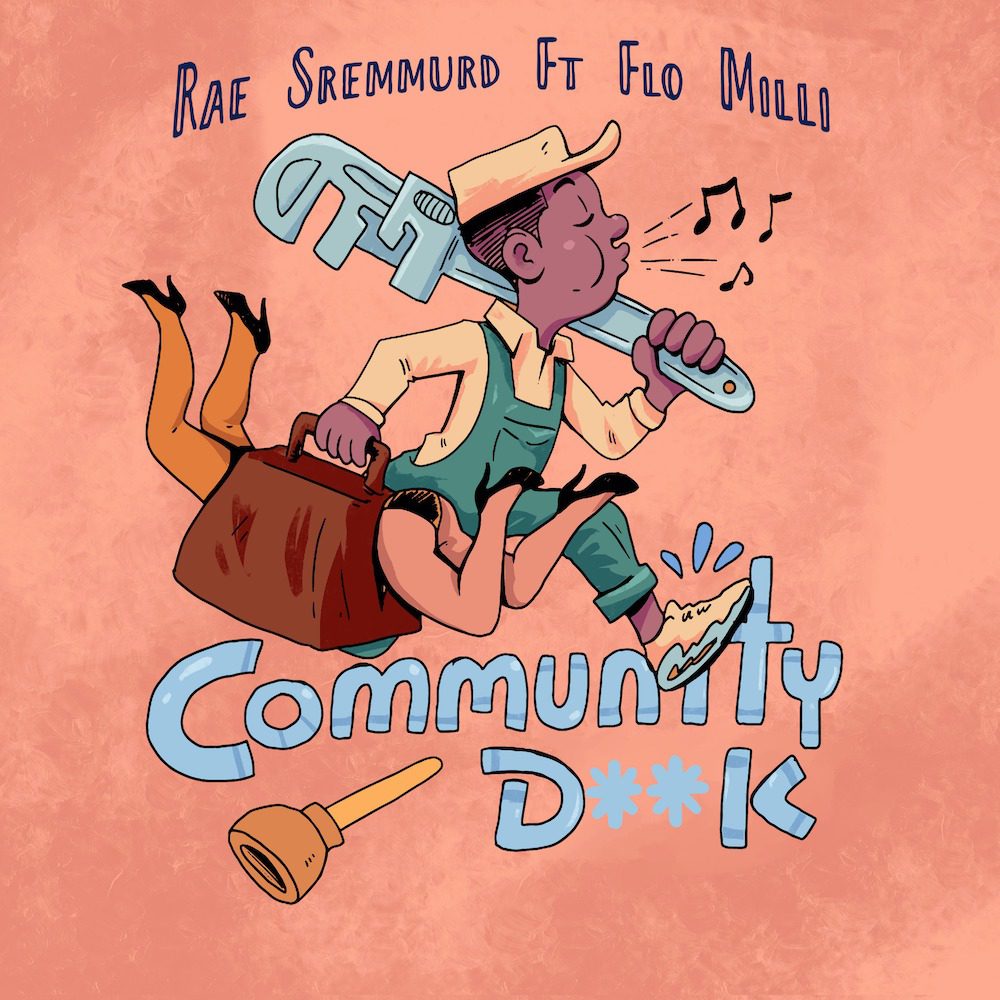 The hitmaking party-rap duo Rae Sremmurd went quiet for a few years, as brothers Slim Jxmmi and Swae Lee went off to do their own respective things. But now, Rae Sremmurd are coming back. Earlier this summer, they released “Denial,” their first new song in the three years since their triple album SR3MM. Today, they’ve dropped another single, and it teams them up with the great Alabama newcomer Flo Milli, who just released her excellent album Ho, You Still Here?

The combination of Rae Sremmurd and Flo Milli makes too much sense, but their new song “Community D**k” isn’t the all-out blast that the pairing implies. Instead, the track involves a few weird decisions. The beat has the squeaky-bed sound effect that’s been so omnipresent lately, for instance, and the hook also has Flo Milli interpolating “Jingle Bells” for some reason. But if you want a song about fucking lots of people because you’ve got a “community dick,” then you can enjoy the Bryan Barber-directed video below.

Rae Sremmurd’s next album SREMM4LIFE is apparently coming soon. Also, I’ve got a chapter on Rae Sremmurd’s “Black Beatles” in my book The Number Ones: Twenty Chart-Topping Hits That Reveal The History Of Pop Music is out 11/15 via Hachette Books. You can pre-order it here.