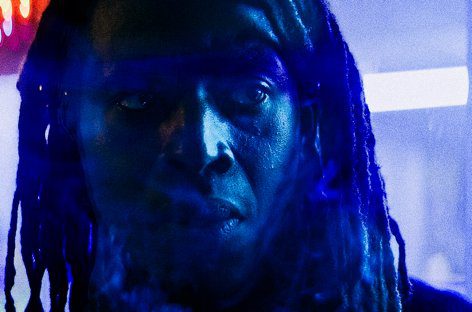 A film called ZOO that Montreal duo Solitary Dancer made with Will Niava has been added to the Criterion Collection for 2021.

The film is described as “an encounter between three misfits and a troubled man [that] takes an unexpected turn.” It features an original score from Solitary Dancer—Adam Hodgins (AKA Iron Galaxy and Anthony Galati (AKA Bordello)—as well as music from Joey Sherrett and Jacob Frankow.

ZOO showed at a number of 2020 film festivals and has been added to the Criterion Collection for 2021.

ZOO has largely been a collaboration between Solitary Dancer and filmmaker Will Niava. We met early in 2019 to discuss making a short film which provided a commentary on the rampant cases of police brutality taking over social media in the past few years—not just those in America, but here in Canada too.

Will was no stranger to police violence while growing up in Ghana and Ivory Coast, though he describes his experiences with police there as more of a ‘shakedown’ in exchange for one’s freedom. He contrasts this with the grim situation in North America: a place where one’s life is at stake because of their skin colour.

We hope the film gives credence to reinforcing the public outcry surrounding police brutality and racism, while also giving us an opportunity to reflect upon our own anger and turning those feelings into a greater empathy for one another.

Solitary Dancer formed in 2016 and have released on labels like Midland’s Graded, Dark Entries, Optimo Trax and Private Possessions.