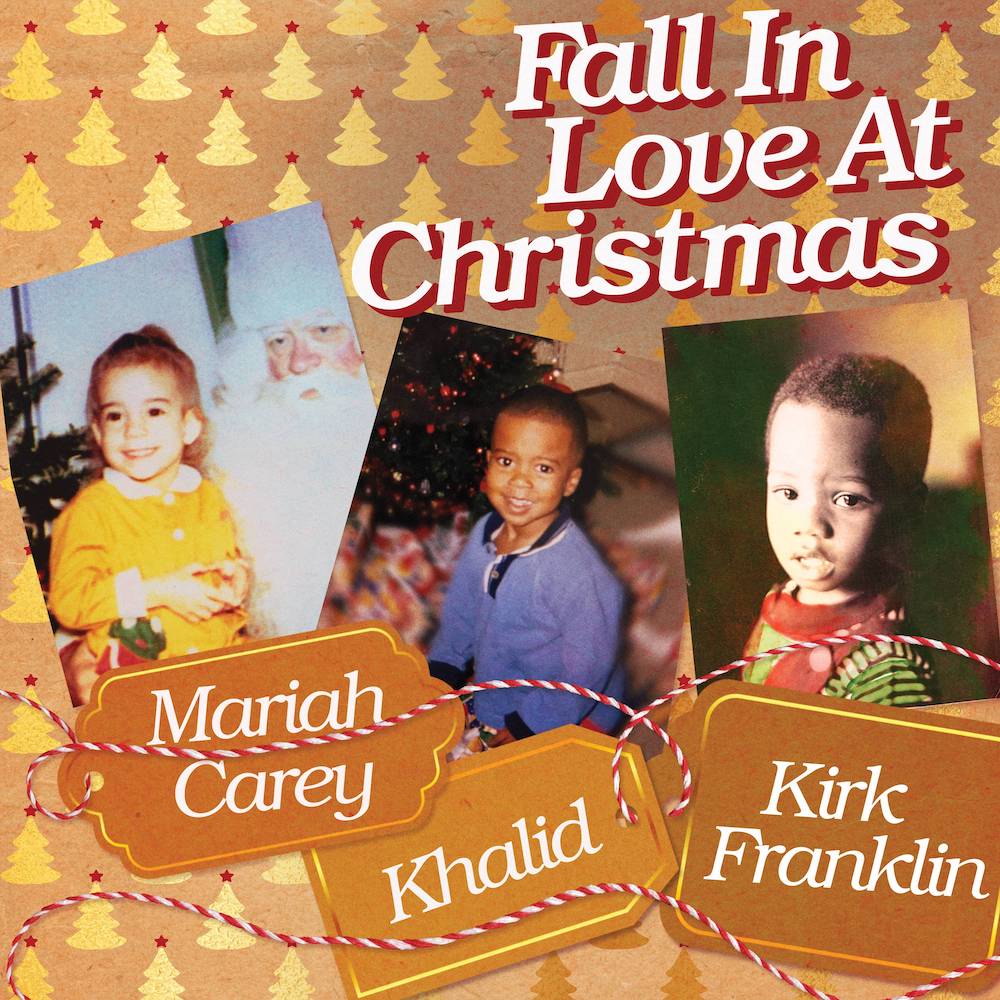 Mariah Carey has already solidified her holiday legacy with “All I Want For Christmas Is You,” which likely will climb back up to #1 on the Billboard charts just like last year. And she has embraced her role as the patron saint of Christmas songs. Last year, she put together an Apple TV+ event called Mariah Carey’s Magical Christmas, which came with a new track, “Oh Santa!,” that featured Ariana Grande and Jennifer Hudson.

She’s doing that for Apple TV+ again, with another special called Mariah’s Christmas: The Magic Continues. And she’s also back with another holiday original, “Fall In Love At Christmas,” and this time she’s recruited Khalid and Kirk Franklin to sing alongside her. Check it out below.