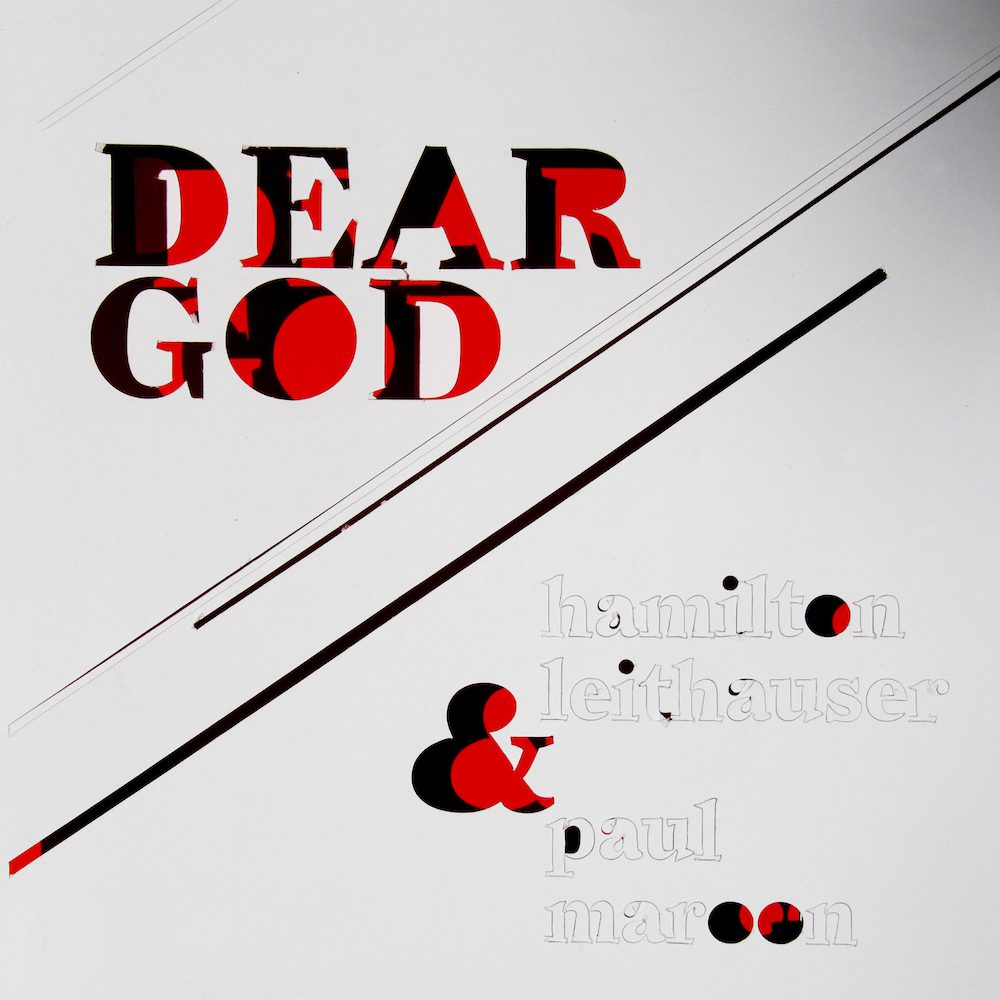 In the wake of the Walkmen, the band’s individual members started churning out music. For example, former frontman Hamilton Leithauser stormed right out the gates with 2014’s Black Hours, and then followed that with his 2016 album-length collab with Rostam, I Had A Dream That You Were Mine. But in between, there was also the 2015 album he and fellow former Walkman Paul Maroon made, Dear God.

You’d be forgiven if you are not all that familiar with Dear God — most people aren’t. The duo released it as a super limited vinyl-only endeavor. A couple of the songs made it online over the years, and some of them were performed live. But, mostly, you had to have the actual physical thing to hear Dear God. As a press statement amusingly puts it: “The dumbest idea Ham and Paul ever had. It sold out and Ham and Paul moved on quickly with their lives and forgot about Dear God until last week when they remembered it.”

Well, at least they finally remembered it, because now we all get to easily hear it for the first time. Dear God is now, seven years after its initial release, finally streaming. It’s almost like a bonus new album from the Walkmen sphere! Check it out below.