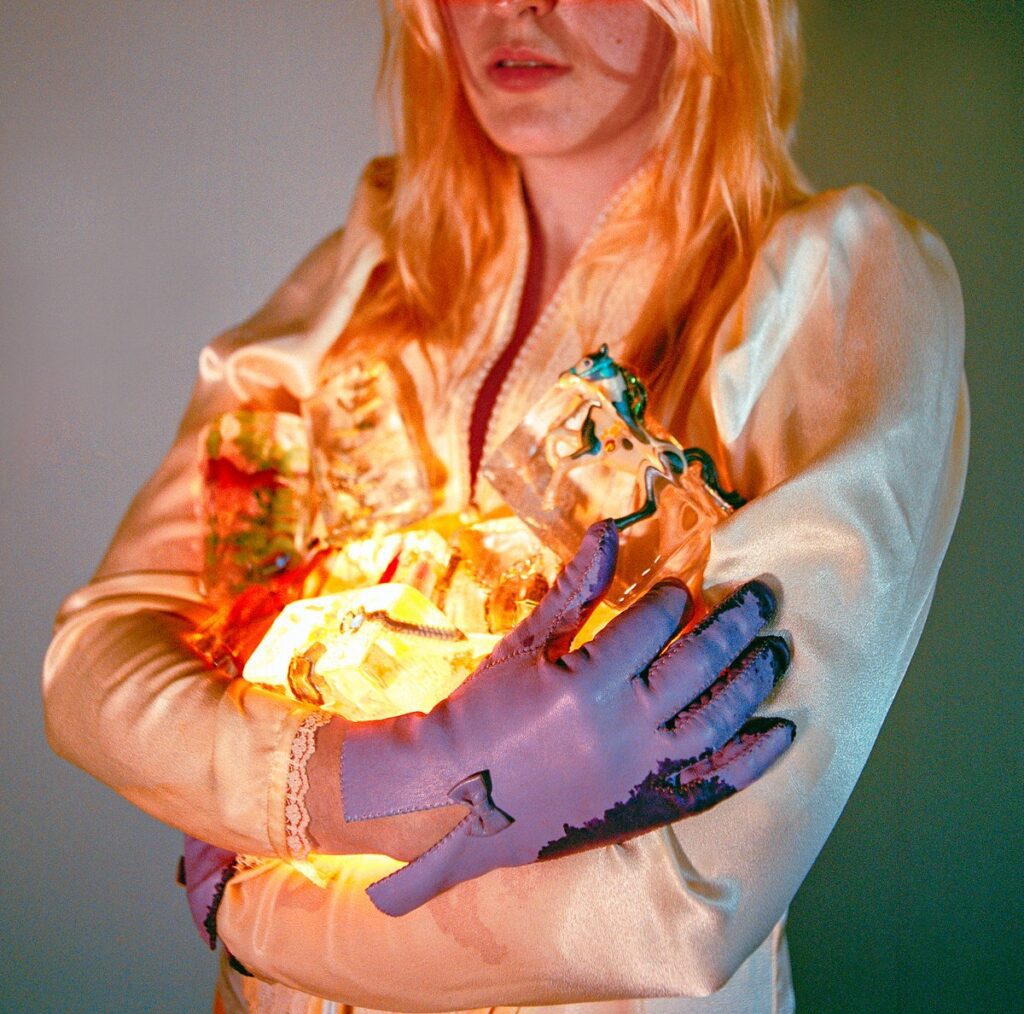 Doll Spirit Vessel are a trio based out of Philadelphia that’s led by Kati Malison. They’ve been around for a few years — and recently opened for fellow Philly residents Sadurn on tour — and they’re releasing their debut album, What Says, in about a month’s time. They make languid, prickly rock music with dense textures and an alluring pull thanks to Malison’s magnetic voice.

The album’s lead single, “Train Brain Rot,” came out a few weeks ago, and it’s a punchy ’90s-indebted track. The recently shared second single, “Something Small,” is a bit more in line with the album as a whole: dreamy, hypnotic guitars and an evocatively mysterious hook: “It could be something small, something small/ Wouldn’t have to solve it all, wouldn’t have to find the circle.”

Here’s Malison on the track:

I think it’s pretty common for songwriters to want to express something specific or profound through a particular song, and that does happen, but you often can’t decide what’s there at the surface and ready to come out. ‘Something Small’ came about a couple of summers ago when I was doing a song-a-day project with some friends – the day before I wrote it I had really toiled over an old song shard, trying to make it something it wasn’t ever going to be. It felt similar to how trying to remember my past sometimes can feel, like I’m grasping for something I both know is there and know I won’t find. ‘Something Small’ is the answer and antidote to that frustration.

Listen to “Something Small” and “Train Brain Rot” below.

What Stays is out 8/12 via Disposable America. Pre-order it here.