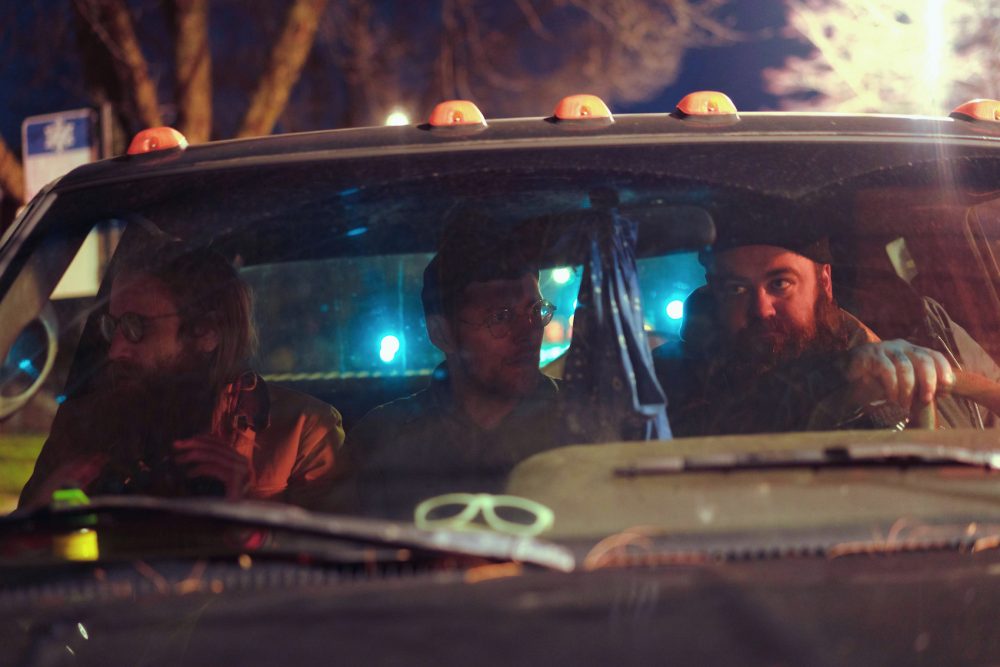 Later this month, Cloakroom, the great heavy shoegaze trio from Indiana, will release their new album Dissolution Wave. We’ve already posted the early singles “A Force At Play” and “Lost Meaning,” and they both kick ass. Today, the band has shared another song, and it might be even better.

Cloakroom’s latest is called “Fear Of Being Fixed,” and its concerns seem a little more lofty than the castration anxiety that the title implies. The song pairs a spaced-out, bittersweet vocal with a thundering stomp-riff played at a towering doom-metal tempo. It sounds awesome. The duo known as Colorshift, frequent Cloakroom collaborators, directed the grainy video; check it out below.

Dissolution Wave is out 1/28 on Relapse.