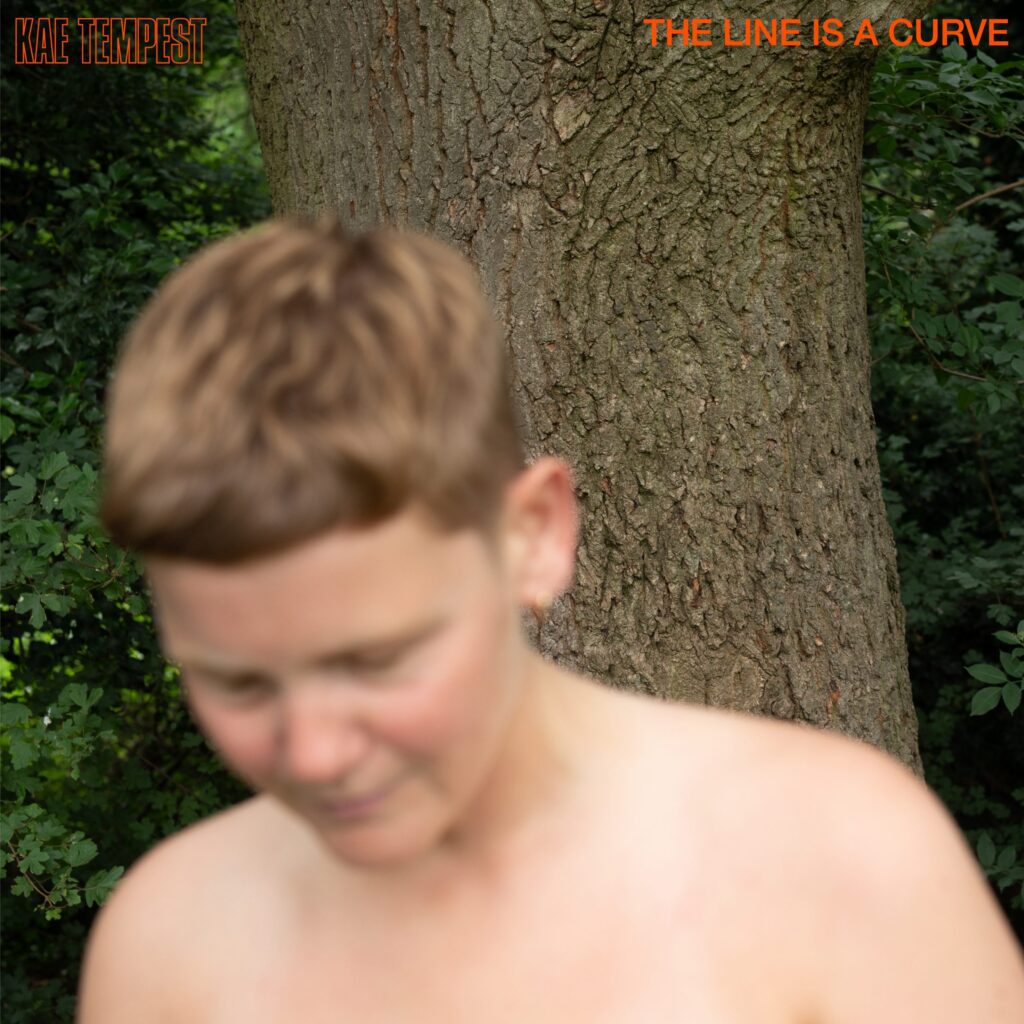 Kae Tempest is a “British spoken word artist, rapper, poet, novelist, and playwright.” They’ve twice been nominated for the UK’s prestigious Mercury Prize, and they’ve received numerous honors for their various poetry collections, the 2016 novel The Bricks That Built The Houses, and last year’s play Paradise. Now they’re returning with The Line Is A Curve, produced by longtime producer Dan Carey and executive produced by Rick Rubin, whose American Recordings is co-releasing it with Republic.

The album features Grian Chatten of Fontaines D.C., Lianne La Havas, and Confucius MC. Plus lead single “More Pressure” matches Tempest with another Rubin affiliate, Kevin Abstract of Brockhampton. Over a shimmering synth-and-drums backbeat, Tempest and Abstract let loose with bars about the need for a release valve. (Between this and the Encanto song “Surface Pressure,” that’s been a resonant theme lately.) The track is a compelling listen that reminds me of early ’80s hip-hop and new wave, but also maybe the Streets?

Here’s a statement on the album from Tempest:

The Line Is A Curve is about letting go. Of shame, anxiety, isolation and falling instead into surrender. Embracing the cyclical nature of time, growth, love. This letting go can hopefully be felt across the record. In the musicality, the instrumentation, the lyricism, the delivery, the cover art. In the way it ends where it begins and begins where it ends. I knew I wanted my face on the sleeve. Throughout the duration of my creative life, I have been hungry for the spotlight and desperately uncomfortable in it. For the last couple of records, I wanted to disappear completely from the album covers, the videos, the front-facing aspects of this industry. A lot of that was about my shame but I masked it behind a genuine desire for my work to speak for itself, without me up front, commodifying what felt so rare to me and sacred. I was, at times, annoyed that in order to put the work out, I had to put myself out. But this time around, I understand it differently. I want people to feel welcomed into this record, by me, the person who made it, and I have let go of some of my airier concerns. I feel more grounded in what I’m trying to do, who I am as an artist and as a person and what I have to offer. I feel less shame in my body because I am not hiding from the world anymore. I wanted to show my face, and I dreamed of it being Wolfgang Tillmans who took the portrait.

The Line Is A Curve is out 4/8 on American/Republic.