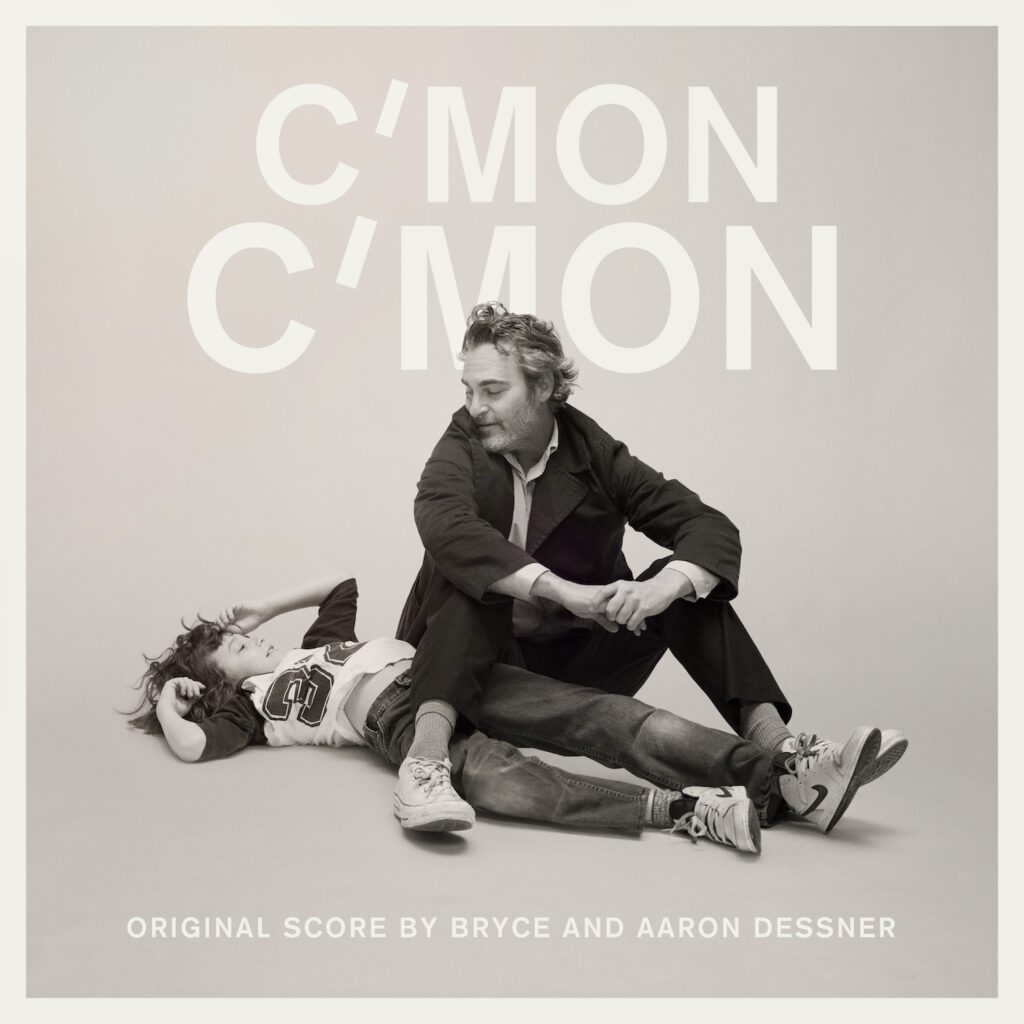 The National’s Bryce and Aaron Dessner are in the middle of rolling out their soundtrack for Cyrano, but they’re sharing music from a different film project. C’MON C’MON is the latest feature from Mike Mills — not the R.E.M. guy but rather the dude who directed 20th Century Women. Mills worked closely with the National on their 2019 album I Am Easy To Find, and their collaboration is continuing via the Dessner brothers composing the score for C’MON C’MON, “a meditation on the connections between adults and children and the importance of family” starring Joaquin Phoenix, Gaby Hoffmann, and Woody Norman.

A statement from Mills:

Aaron and Bryce often work in a very subtle, minimal, gossamer kind of style. We went through a long process filled with exploring places that ultimately didn’t work, but we had to kind of find this gentle sound, this particular melody and set of chords that really holds the specific emotional world, the energy of the music becomes gentle, cloud-like, intimate.

Ahead of the C’MON C’MON soundtrack’s release next week, the Dessners have released a track called “I Won’t Remember?” Hear it below.