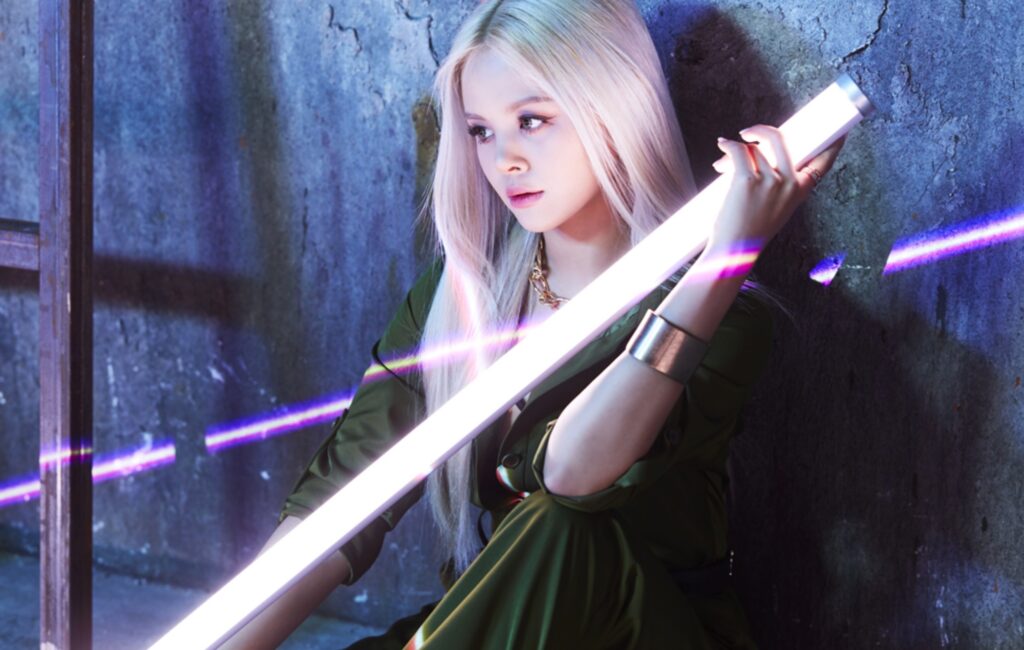 CLC member Sorn has come under fire for a controversial TikTok clip where she referenced characters from Netflix’s Squid Game.

In a now-deleted video uploaded by skincare company Wishtrend, the K-pop idol was following a recent TikTok trend where users shared their opinions on fictional characters or celebrities by revealing what they would gift to them. The people who were more liked would receive a greater number or “better” items, while those users disliked would be given less or nothing.

In line with the popular trend, Sorn had shared her skincare recommendations for the characters of Squid Game in a clip uploaded to Wishtrend’s TikTok account. In the video, the idol presented her recommendations for each character, from a Vitamin C serum for protagonist Gi-hun to a single cotton pad for player 001 or Il-nam, among others.

However, some have since called out Sorn for allegedly being “colourist” in the TikTok video. They pointed out that she had recommended a large number of skincare products to Ali (played by Anupam Tripathi), the only non-Korean main character of Squid Game, while the other characters had only been presented with one or two.

I'm all for "get sorn off of the internet because she's embarrassing" but this is colorist af and she needs to get her shit together and realize how offensive this is https://t.co/SholhkgR5t

Sorn has since spoken out about the issue on Twitter, where she apologised for the TikTok clip. “I definitely do not stand for colorism or discrimination of any kind, and would never perpetuate such ideas through my content,” she wrote.

“I will make sure I consider carefully how all content I appear in may be perceived, and do better for all of you. Thanks always for your support.”

I definitely do not stand for colorism or discrimination of any kind, and would never perpetuate such ideas through my content.
I will make sure I consider carefully how all content I appear in may be perceived, and do better for all of you. Thanks always for your support.

Wishtrend has also issued an apology, explaining that they had wanted to present the character of Ali with a large selection of products as they, like many fans of the show, loved him for his “big heart and lasting impression.”

The beauty brand also highlighted that Sorn was not involved in planning the content, and that Wishtrend had “full creative control” over the controversial video. “[Wishtrend and Sorn] do not stand for colourism or discrimination of any kind, and would never perpetuate such ideas through our content,” wrote the Wishtrend team.

In other news, Sorn is set to collaborate with f(x)‘s Amber and influencer Emily Mei on the latter’s upcoming debut single ‘My Domain’. The song has been said to be “episode 1” of an as-yet-undisclosed “music project”.