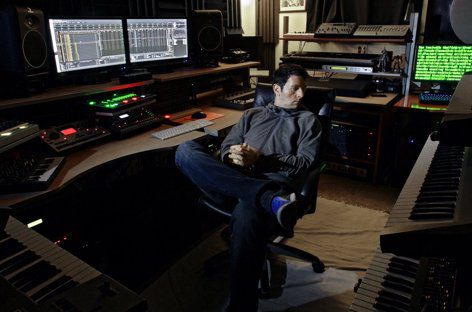 ASC will continue his foray into retro jungle and drum & bass on his new album, Isolated Systems.

San Diego-based producer James Clements first turned back to the sounds of his early records on the An Exact Science EP, released this past spring. His move was inspired by the recent resurgence of old-school jungle and drum & bass sounds, with a particular interest in (and influence from) artists like Photek and Source Direct, and the classic records on Metalheadz and Reinforced.

Isolated Systems is the second release in a planned trilogy on Samurai Music, with a third record slated for 2021.

Instead of the usual LP clips or streaming single, Clements has created a new podcast talking through the tracks from Isolated Systems and the older records that helped inspire them. Listen to that below.