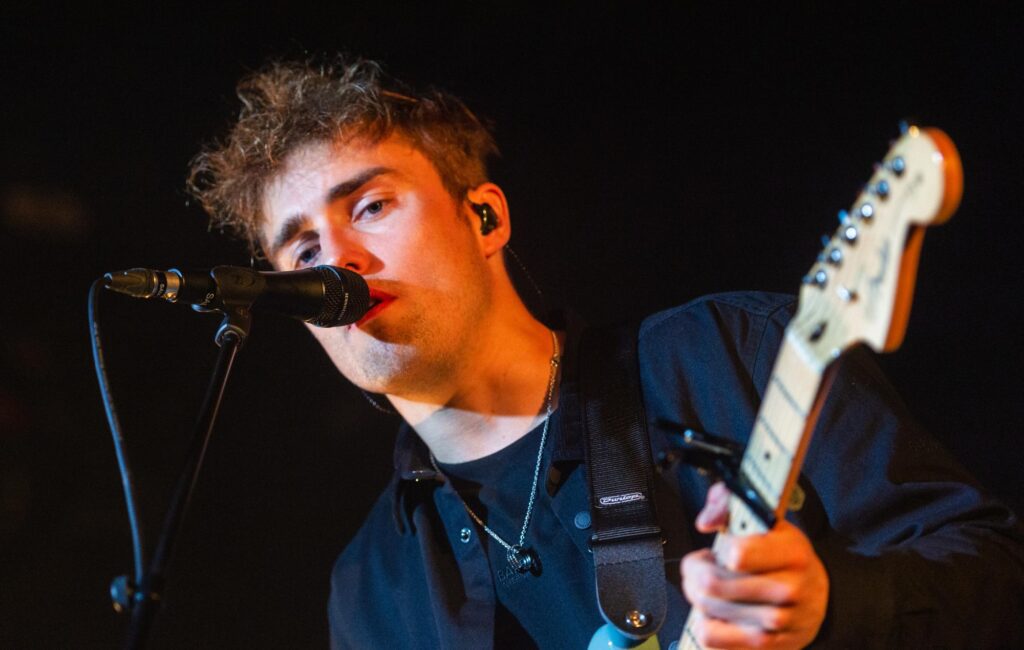 Sam Fender performed ‘Seventeen Going Under’ yesterday (January 1) during a New Year’s special of Top Of The Pops – watch the video below.

Writing on Instagram, Fender said: “Hope everyone’s had a proper mint Christmas! Sending off 2021 with Top Of The Pops. Join us for a New Year’s knees up.”

Fender was backed by a five-piece band for the passionate performance of the title track to his second record, which was recently named NME’s Album Of The Year.

Watch the video below:

Appearing alongside Fender on TOTP were ArrDee (who performed breakout track ‘Flowers (Say My Name)’), Becky Hill, Lola Young, Mabel, Dermot Kennedy and Mahalia, who was joined by AJ Tracey for a run through of ‘Roadside’.

Late last year, Fender released a reworked version of ‘Seventeen Going Under’ featuring Holly Humberstone and promised that a collaboration with Elton John will “definitely happen at some point”.

Fender also revealed that he was asked to appear on John’s star-studded collaborative album ‘The Lockdown Sessions’, but had to decline as he was working on his new album.

The North Shields’ singer-songwriter recently announced details of a huge show at London’s Finsbury Park for next summer, which will see him being joined by a hand-picked roster of acts including Fontaines D.C., Declan McKenna, Beabadoobee and Goat Girl, with many more to be announced.

Sam Fender has also shared a poster for the mammoth gig, which includes a cartoon of Boris Johnson as a pig, cooking on an open fire.