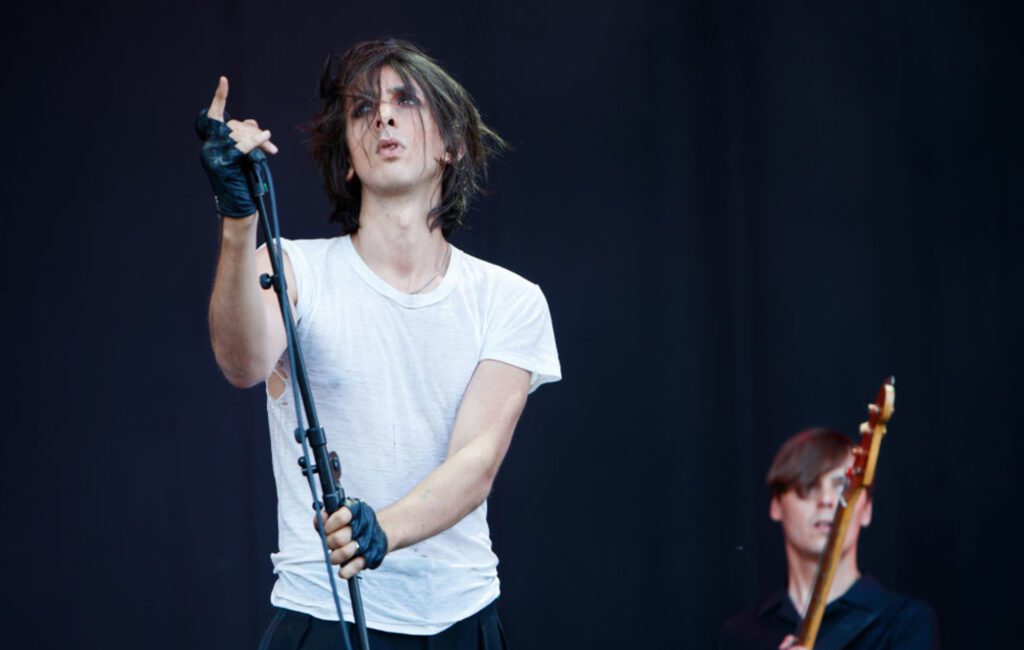 The Horrors have announced a line-up change that will see them perform as a four-piece moving forward.

The Southend band took to social media this afternoon (November 16) to inform fans that they would be rescheduling their upcoming Bristol and Manchester shows to 2022.

“We are moving both our Bristol and Manchester shows to 2022,” the band’s tweet began. “Original tickets will be valid for the rescheduled dates and the promoters will be contacting all ticket holders with further information. The dates are being finalised as we speak and we’ll update you as soon as we can. Thanks for your understanding.”

In addition to the news about their live dates being moved, The Horrors took the moment to share that keyboardist Tom Furse would be taking a break from performing with the band for the foreseeable future.

“As we do plan our upcoming shows, we felt this was the right time to mention that Tom has decided to take a break from gigs for the foreseeable future,” the band wrote, before explaining that instead of replacing him they will be moving forward as a four-piece.

“We’ve spoken about how this will affect our live setup and have decided that we’re not going to replace Tom or enlist the services of a cyborg in his place – instead we are going to be playing as a 4-piece from now on.”

They added: “Tom will continue to contribute, he just won’t be touring. We look forward to seeing you soon and performing as the new streamlined Horrors.”

Furse has shared a statement on his departure from the band, explaining that touring life isn’t really for him, and that he’s “more of a maker than a performer”.

“So after 16 colourfully lit, smokey, strobe filled years I’ve decided to hang up my gigging spurs with The Horrors,” he wrote on instagram. “When I look back on it, I’m grateful I got to experience the world in such a way; the duality of the surreal but sometimes banal life of a touring musician is an experience definitely worth experiencing.. but it’s been clear for a while that touring life isn’t really for me. I’m just more of a maker than a performer.

“What I want out of my life is to wake up every day and ask myself ‘what am I going to make today?’. Touring is not really a conducive environment for this kind of thinking, and I was always much contented in a studio than I ever was on stage.”

He continued: “With that in mind, I’m not completely disappearing, I’ll still be around to contribute to Horrors records, but those contributions will be part of a much wider creative practice.”

“With emerging convergences appearing between creativity and technology now couldn’t be a better time to try new things. I honestly couldn’t be more buzzed about the future.”

Earlier this month, The Horrors a new three track EP entitled ‘Against The Blade’.

Following on from previous EP ‘Lout’, frontman Faris Badwan said of their latest release: “The ‘Against The Blade’ EP is a further descent into chaos. It’s about the freedom that comes with abandoning all hope, giving up control, and accepting that you will always be at odds with the world around you.”

“Once the ball started rolling with writing ‘Lout’, I liked the idea of challenging the band to push all the songs in as extreme a direction as possible” added bassist Rhys Webb.