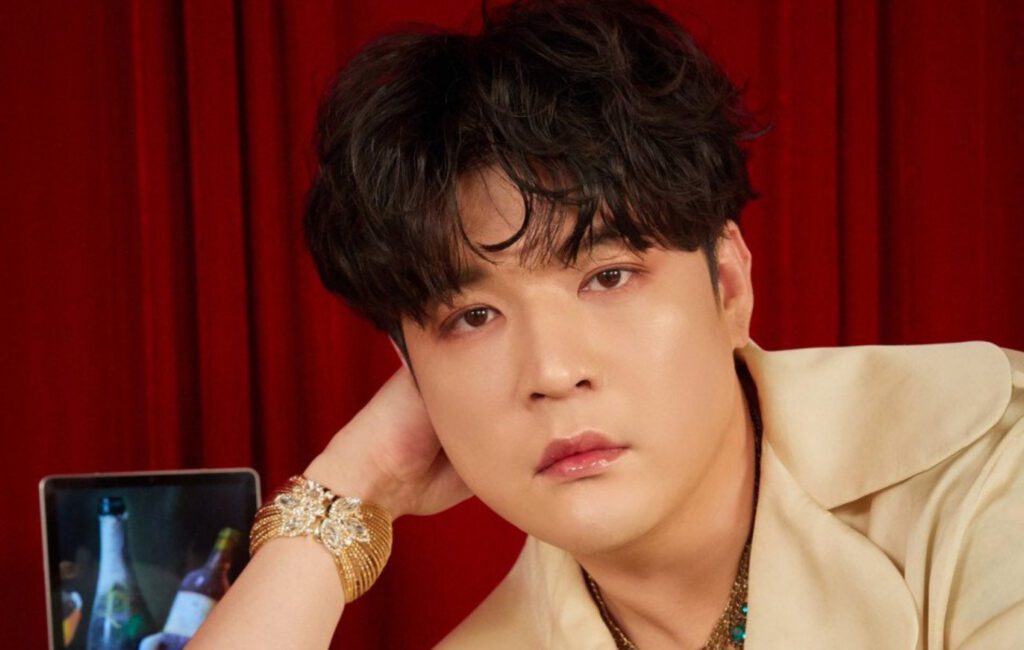 His agency, Label SJ, released a statement earlier today (November 12), announcing the positive diagnosis he received the day before (November 11). “Shindong received a positive result Thursday from a COVID-19 test after being classified as a close contact of a confirmed case and is now in self-quarantine,” wrote Label SJ, per Yonhap News Agency.

“There was no contact with other SUPER JUNIOR members, and we readjusted all schedules,” the company added. Label SJ also verified the group’s vaccination statuses, clarifying that Shindong had been fully vaccinated with both doses of the Johnson & Johnson vaccine and was initially scheduled for a booster shot next week. His company also confirmed that the remaining members of the group have also been fully vaccinated.

In other news, fellow SUPER JUNIOR member Heechul is set to star in an upcoming Netflix reality series titled New World, alongside a star-studded cast inclusive of EXO’s Kai, Lee Seung-gi, Park Na-rae, Eun Ji-won and Jo Bo-ah. The show is scheduled to arrive on the streaming platform on November 20, with two new episodes aired on a weekly basis.

Meanwhile, Shindong had recently attended SM Entertainment‘s annual Halloween event, taking on the hit Netflix series Squid Game by parodying it for the occasion. Both he and aespa’s Winter came as “Younghee”, the deadly giant doll from the ‘Red Light, Green Light’ game featured on the show.

Additionally, NCT members Jeno and Jaemin also sported Squid Game-inspired costumes for the event, arriving in pink jumpsuits and masks as seen on the guards throughout the series.