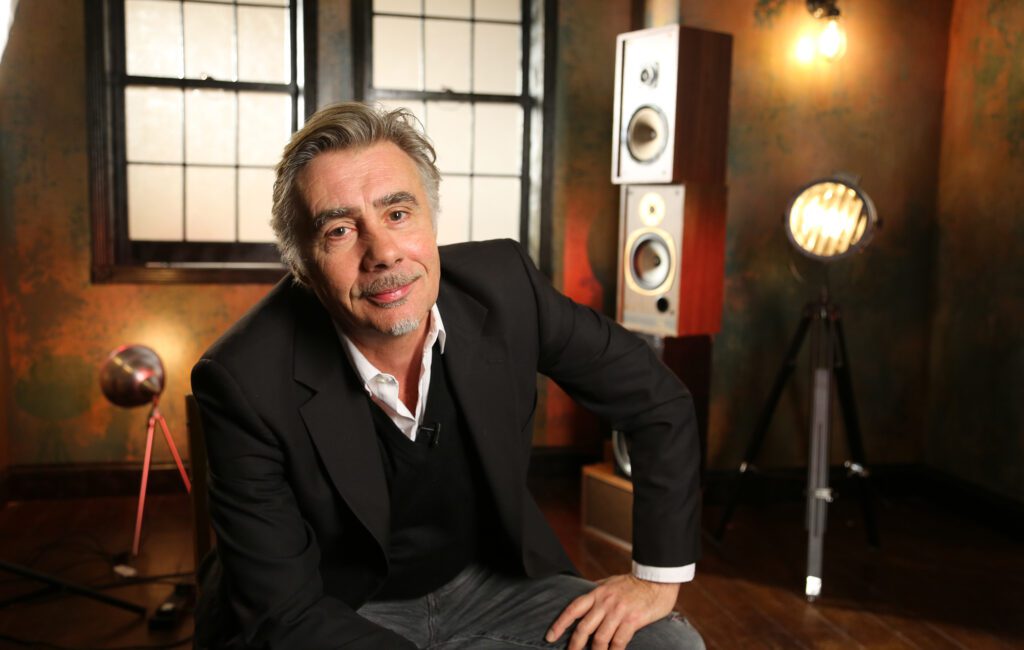 Glen Matlock, the original bassist for the Sex Pistols, has signed a new solo record deal.

Matlock has teamed up with Universal Music Group for a new album in 2022, as well as UMG’s catalogue division which will see many of his previous solo albums released.

“I am over the moon to have now signed to Universal Music Group, who will be releasing my brand spanking new album, and I can’t wait to get cracking with the team. Watch this space,” he said in a statement via Music Week.

He previously said that the Sex Pistols could have made another two or three albums” after ‘Never Mind The Bollocks…’.

The iconic punk outfit released their aforementioned sole studio album in 1977, before splitting up the following year after the departure of frontman Johnny Rotten (aka John Lydon).

“I think [Sex Pistols] would never have done 10 albums. It was never gonna happen, but we could have made another two or three albums I think,” Matlock – who formed the band in 1975 before leaving in 1977 – said.

Meanwhile, Lydon recently said that he was “seriously in a state of financial ruin” following the outcome of a court case against his former Sex Pistols bandmates last August.

Lydon was sued after he refused to license the band’s music for inclusion in Danny Boyle’s upcoming biopic series Pistol, with guitarist Steve Jones and drummer Paul Cook legally challenging his objection.