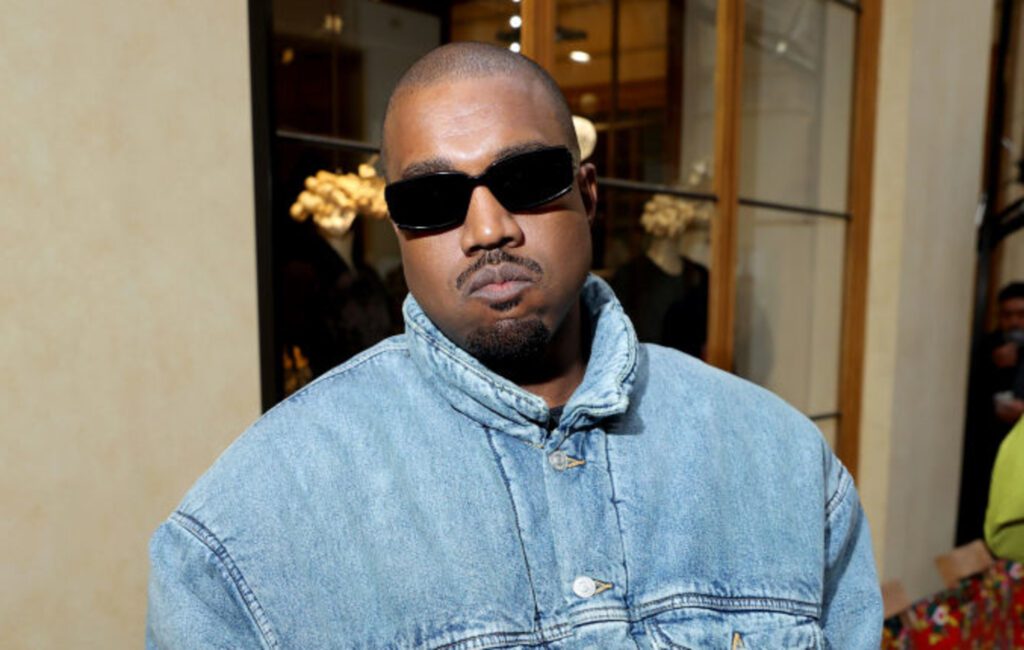 Kanye West looks to be making good on his promise that he’ll be releasing ‘DONDA 2’ soon, with a release date now set for next month.

Speculation about a sequel album to ‘DONDA’ has been mounting in recent weeks, with Steven Victor – who worked with West as the COO of his label G.O.O.D. Music – claiming earlier this month that the rapper and producer, who is now legally known as Ye, was working on what he described as “his new masterpiece”.

Victor followed up his comments this week by revealing in a new interview that ‘DONDA 2’ was “coming sooner than you think”.

Now, West has taken to social media to announce that the follow-up to last year’s ‘DONDA’ will arrive on February 22 and that it will be executive produced by Future.

“DONDA2 COMING 2 22 22 EXECUTIVE PRODUCED BY FUTURE,” West wrote on Instagram. The post comes alongside a mockup image of his childhood home, on fire and on a billboard pole, with the date “2 22 22” displayed on the side of it.

News of West’s new album comes after various clips of footage surfaced of him in the studio with rappers Scarface and Blueface. West was also said to be in the studio with both Post Malone and Robin Pecknold of Fleet Foxes this past September.

West released ‘DONDA’ on August 29, last year after multiple delays throughout the month and several changes to the album itself. The progress of the album was charted through several listening parties, where West would make changes to it following each one.

In a three-star review, NME described ‘DONDA’ as “incredibly – and unnecessarily – long”.

“There are plenty of seeds of what could be good ideas here, and some legit great tracks, but had he taken a little more time to edit things, this could have been a classic,” the review read.

Meanwhile, West has recently said that he believes paparazzi should share the profits they make from photos with the artists being photographed.