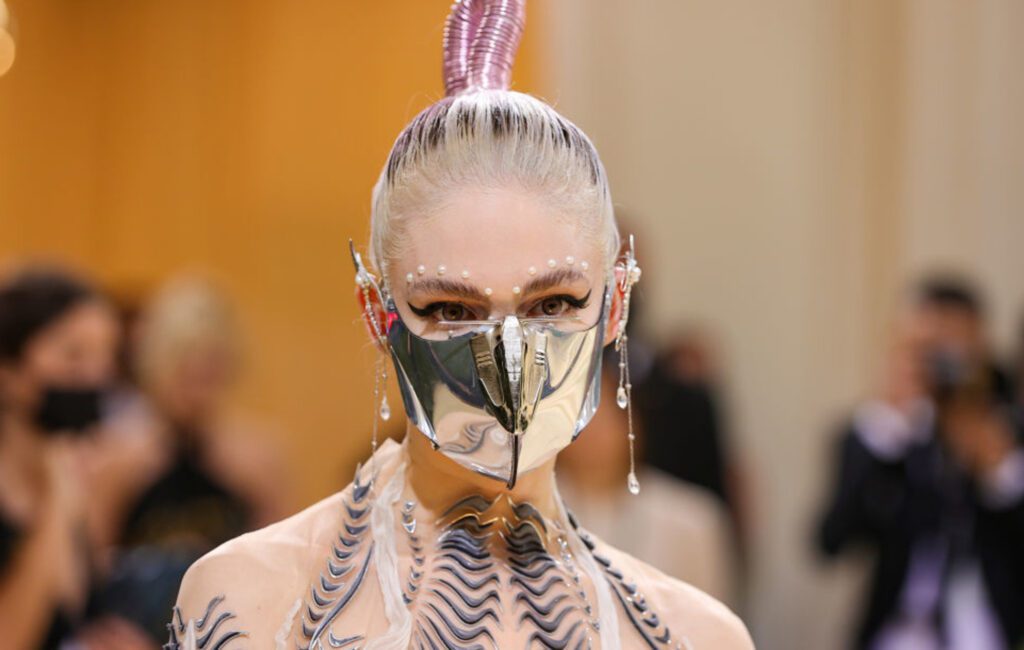 Grimes has revealed that she plans on releasing a new EP before the arrival of her upcoming album, ‘Book 1’.

Speaking about ‘Book 1’ to Apple Music’s Zane Lowe this week, Grimes said the release will be a double album. “I made a bunch of stuff and I just want to make a bunch more stuff,” she explained. “There’s just more kind of sonic, conceptual ideas that I think need to get done to make everything make more sense. And we kind of have two album covers and it seems like a waste to throw on one of them away.”

She also explained the inspiration behind ‘Shinigami Eyes’, adding: “I love the record, but it’s just like, everyone’s like, what’s the deeper meaning? And it’s like, well, Nino Angelo just really had just watched Death Note and really liked it. Basically, I wrote the whole space opera thing and this is the only song that wasn’t this big narrative plot.”

Elsewhere in the interview, she addressed her recent comments about “changing [her] main job” after her next record.

“I think I’m always looking for the exit,” she said. “I’m just getting really excited about lots of other things. And every time I’ve gone down some crazy path over the last couple years, it’s been really fun and really successful.”

The new edition will be sold exclusively through the vinyl subscription service Vinyl Me, Please and will come on 180-gram magenta and green galaxy vinyl, and will ship with an exclusive art print and liner notes written and illustrated by Grimes herself.