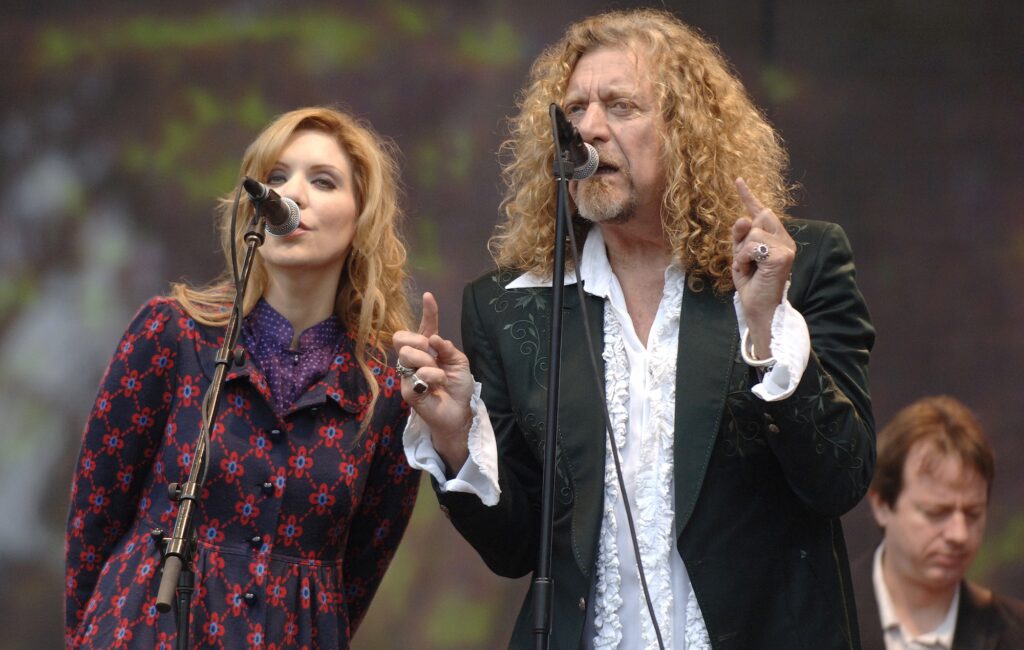 Led Zeppelin‘s Robert Plant and singer-songwriter Alison Krauss have announced a 2022 US and European tour, marking their first time hitting the road together in 12 years.

It comes after the pair released their new album ‘Raise The Roof’ yesterday (November 19), marking 14 years since the release of their first collaborative release, ‘Raising Sand’.

“We wanted it to move,” Krauss said in a statement about their new album. “We brought other people in, other personalities within the band, and coming back together again in the studio brought a new intimacy to the harmonies.”

The accompanying tour will kick off on June 1, 2022, at CMAC in Canandaigua, New York, and will include a performance at London’s BST Hyde Park festival on June 26.

See the tour dates below. All tickets can be found on the duo’s official website.

Meanwhile, Led Zeppelin have become one of the latest legendary bands to join TikTok.

The band’s full discography is now available for users to soundtrack their posts with, and the new account promises Led Zeppelin-themed artwork, graphics, archive live performances and more.

The band join the likes of The Beatles and ABBA in joining TikTok in 2021, with the former adding 36 of their biggest hits to the platform including ‘Hey Jude’, ‘Love Me Do,’ ‘The Long and Winding Road,’ ‘I Want To Hold Your Hand,’ ‘Something, ‘Eleanor Rigby’, ‘Day Tripper’ and ‘Paperback Writer.’