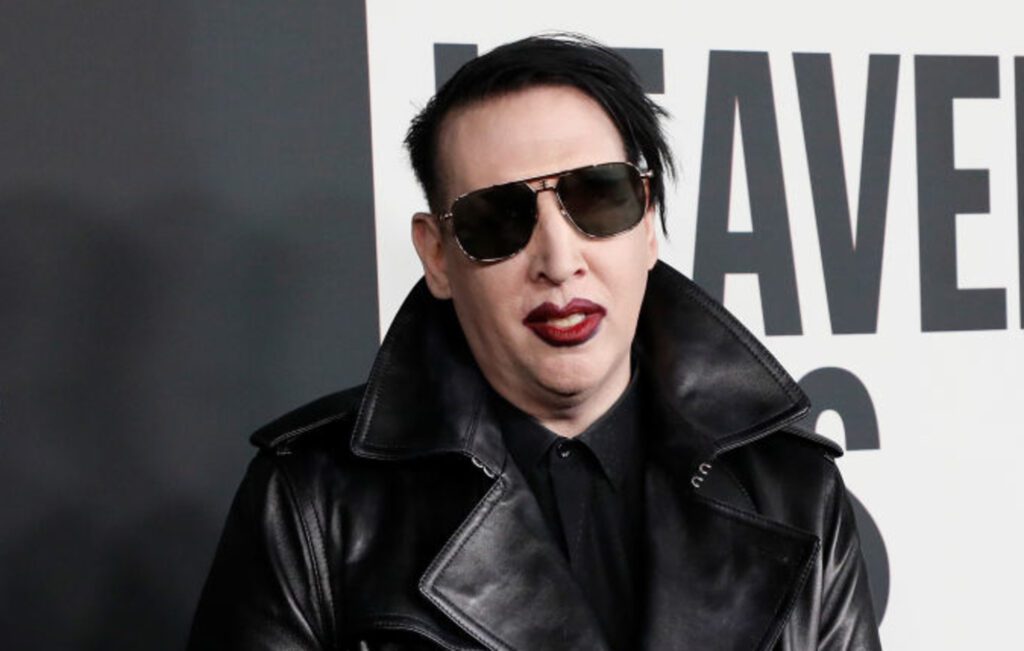 A lawyer for Marilyn Manson has said the singer is open to settlement discussions with a Jane Doe ex-girlfriend who claims he raped her in 2011.

At a court hearing in Los Angeles on Friday (November 19), defence lawyer Stephen D. Rothschild said the rock star (real name Brian Warner) is open to talks with the anonymous former partner. He also said that “a global mediation” might “be in the cards” for other accusers.

“There are other cases that are somewhat related, and so as things progress, we may decide that it’s best to have a global mediation. I don’t think that’s going to happen any time soon, but it is in the cards,” Rothschild said (via Rolling Stone).

The lawyer’s comments come after Los Angeles County Superior Court Judge Gregory Keosian set the trial date for the Jane Doe case for Oct. 3, 2023, estimating it would take five days to try the case in front of a jury.

In September, Judge Keosian ruled that the original lawsuit filed by Doe would be dismissed as the accuser’s claims of repressed memory “are not sufficient to invoke the delayed discovery rule” and therefore fell outside of the statute of limitations for such claims. The plaintiff was given 20 days to re-file the suit, which she did, submitting an amended complaint that stated she “repressed the memories” of the alleged rape until February 2021.

Rolling Stone said it reached out to Tracey Cowan, the lawyer representing Doe, but they declined to comment on the latest developments.

This lawsuit is one of four sexual assault lawsuits Manson is currently facing, after his former partner Evan Rachel Wood, among other women, publicly made allegations against him in February.

The most recent lawsuit was filed by model Ashley Morgan Smithline, who is suing Manson for sexual assault, sexual battery and unlawful imprisonment, among other charges.

Manson has denied all allegations, claiming that his accusers were “cynically and dishonestly seeking to monetize and exploit the #MeToo movement” by launching a “co-ordinated attack against him.”

The documents, filed in July, labelled the women “co-conspirators” who are “desperately trying to conflate” Manson’s stage persona “with fabricated accounts of abuse.”