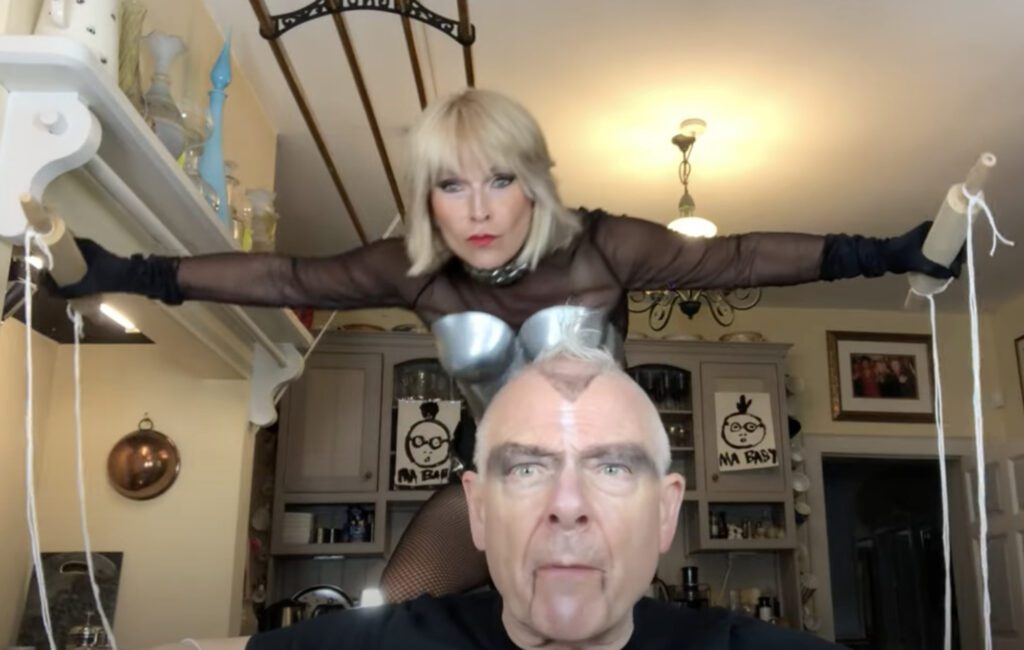 King Crimson founder Robert Fripp and his wife, singer Toyah Willcox, have shared a cover of Metallica‘s ‘Master Of Puppets’ – watch it below.

Last week, Willcox, standing on a kitchen table top, performed a version of Iggy Pop’s ‘The Passenger’ as Fripp gazed up at her, chiming in on the chorus of the 1977 song.

For their reworking of ‘Master Of Puppets’, the 1986 title track from Metallica’s third studio album, Willcox is back on the kitchen table, but this time she takes on the role of a puppet master controlling her husband via a set of strings attached to rolling pins.

“So we finally found out who pulls the strings in the Frippcox household!” Willcox captioned the new video. You can watch their latest cover below.

Willcox revealed in February that her Sunday Lockdown Lunch video series started because her husband, King Crimson‘s Robert Fripp, was having withdrawals from performing.