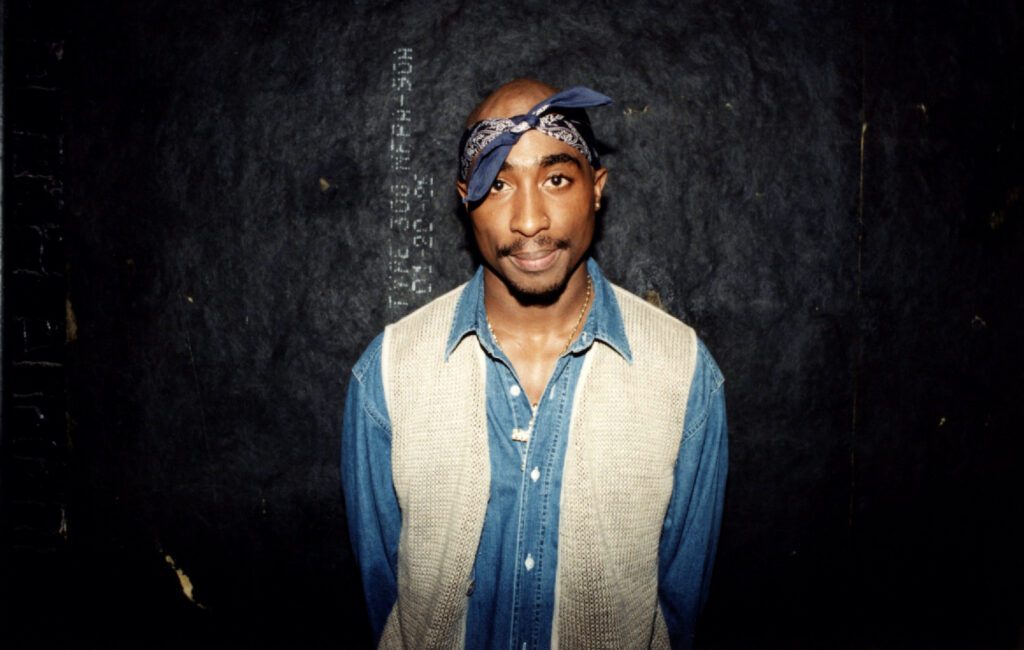 A rare collection of Tupac Shakur photographs are being released as an NFT (non-fungible token).

As Rolling Stone reports, the previously unpublished images were taken during a release party for the late rapper’s debut album ‘2Pacalypse Now’ in 1992. They are being sold by hip-hop journalist/photographer Lawrence “Loupy D” Dotson on the NFT platform Open Sea.

Fans can bid on 18 black-and-white pictures of 2pac on the site. Seventeen of these are original images of Shakur, while the remaining eighteenth edition is listed as a “Super NFT” collage comprising the other 17 photos.

A framed print signed by Dotson will accompany each NFT, with part of the proceeds going towards planting trees in Shakur’s hometown – although it is not specified whether this is New York (where he was born), Oakland (where he grew up) or Los Angeles (where he rose to fame).

“I bought a disposable, black and white 35mm camera from the Thriftys on the corner of La Brea and Rodeo,” Dotson said. “Later that night I got to Glam Slam, Prince’s old club on Boylston Street downtown. I couldn’t wait to see this brotha perform. I loved the energy he put out on stage as a backup dancer for Digital Underground; the same with his performance in the video when he dropped the verse on ‘Same Song.’

“I knew that he was going to give it up that night for his debut release party. Surprisingly, there weren’t many people at the show: mostly industry execs and a few heads from the underground community.”

Dotson developed the shots but didn’t publish them. He now wants to “create a travelling exhibit of the collection” and showcase the images worldwide.

“[W]hen you look at these photos you can see it in [Shakur’s] eyes: the determination, the passion, the swagger, the shine,” Dotson added. “These photos show a side of the man not many people got to see. This ‘Pac wasn’t covered in jewels and Versace; this ‘Pac was humble and hungry. He knew what he going for on stage that night, and that was to become the legend that he is.”

The NFT sale ends next Tuesday (November 30) at 5am GMT. You can find more information here.

Earlier this year, Jada Pinkett Smith shared a never-before-seen poem written by 2Pac to mark what would have been his 50th birthday.