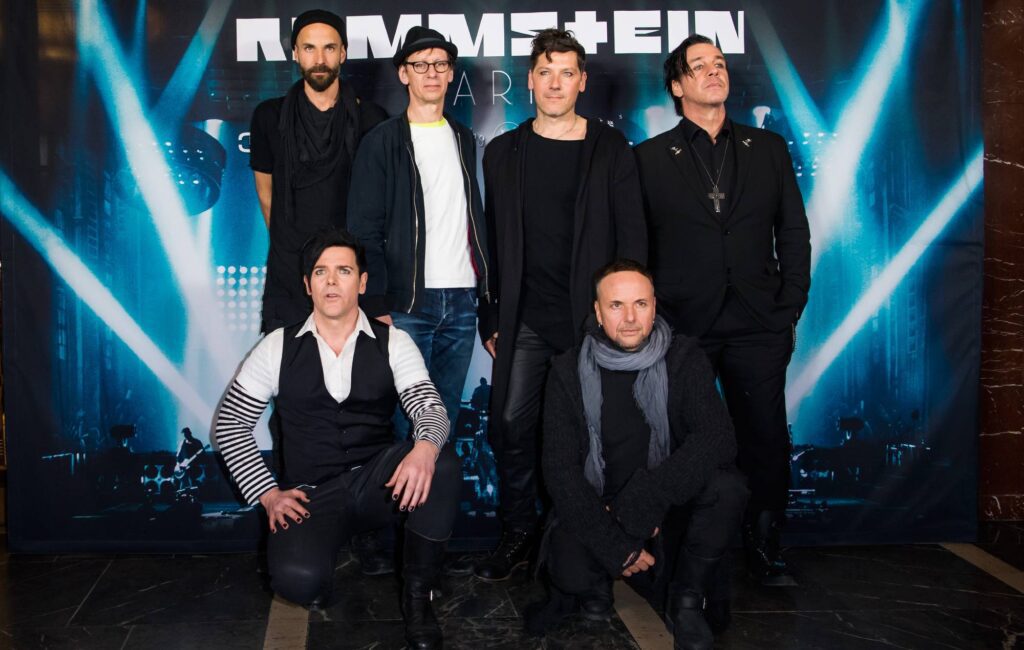 Rammstein‘s Richard Kruspe has confirmed that the band’s new album will be released before the start of their world tour in 2022.

Speaking to 24 Hours World News, founding member and guitarist Kruspe discussed his other band Emigrate, who have just released their fourth studio album ‘The Persistence of Memory’. He was then asked if he could reveal anything about the new Rammstein record, to which he replied: “The album is expected to be released next year before the tour.”

Rammstein confirmed back in February of this year that they had recorded a new album during lockdown. “The fact that we couldn’t perform live increased our creativity,” keyboardist Christian Lorenz said at the time. “We had more time to think of new things and less distraction. As a result, we recorded a record that we hadn’t planned on.”

The German metal pioneers start the European leg of the tour on May 15, 2022, in Prague, before heading to Coventry’s Building Society Arena on June 26, followed by Cardiff’s Principality Stadium on June 30. The North American tour begins on August 21 in Montreal, finishing up in Mexico City on October 4. This would mean that the album is due sometime in early 2022.

In October, Rammstein premiered a song from the forthcoming new album by sharing it with French astronaut Thomas Pesquet, who was onboard the International Space Station.

The band’s drummer, Christoph Schneider, linked up with Pesquet directly from his home to share the track, which has not yet been released.

“It felt like a child’s dream coming true for me – talking to a person living in the sky, sharing a glimpse of his view, realizing again how small we all are compared to the depth of the universe,” Schneider wrote on Instagram when sharing footage of the moment.

Elsewhere, Rammstein frontman Till Lindemann announced a European solo tour for 2022. He released a solo single, ‘Ich hasse Kinder’ back in June.