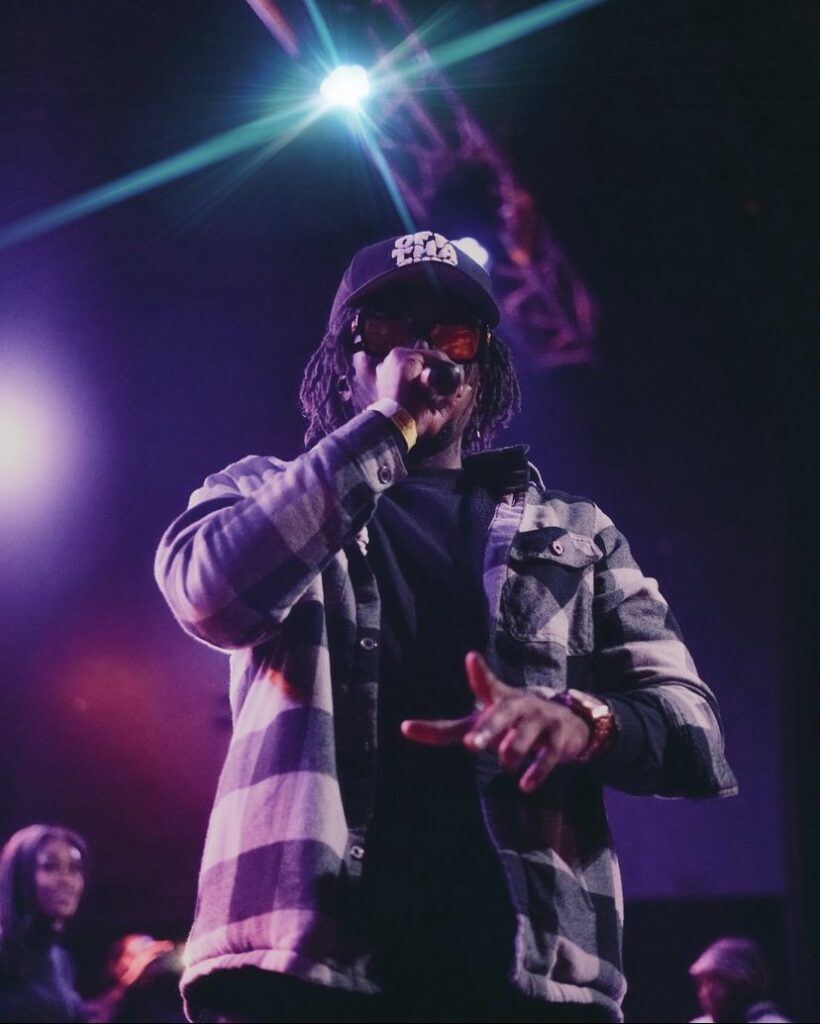 American hip-hop artist Ramel Shakur shows great vision in his two new major tracks “What It Do” and “I.D.T.T.R.” The versatile artist has accumulated hundreds of thousands of plays on his Spotify channel, and these two tracks are set to even further his rise in urban culture.

Recorded in Los Angeles, “What It Do” pushes forward Shakur’s outlook on life and past experiences. Speaking about the recording process of the track, he shares: “We literally recorded it the night I flew in and it was a total vibe.” The visuals shot in Miami perfectly complement the song’s vibe.

In the music video, Ramel can be seen enjoying a great night out, meeting new people and gaining new fans along the way. From the Downtown scene in Miami to some of the most exotic car services and female models, Ramel Shakur offers fans a powerful performance set to sustain the times and strengthen his presence in music.

The other track worth streaming and watching is titled “ID.T.T.R,” is yet another striking track by Ramel, a real treat for Hip-Hop music fans worldwide!