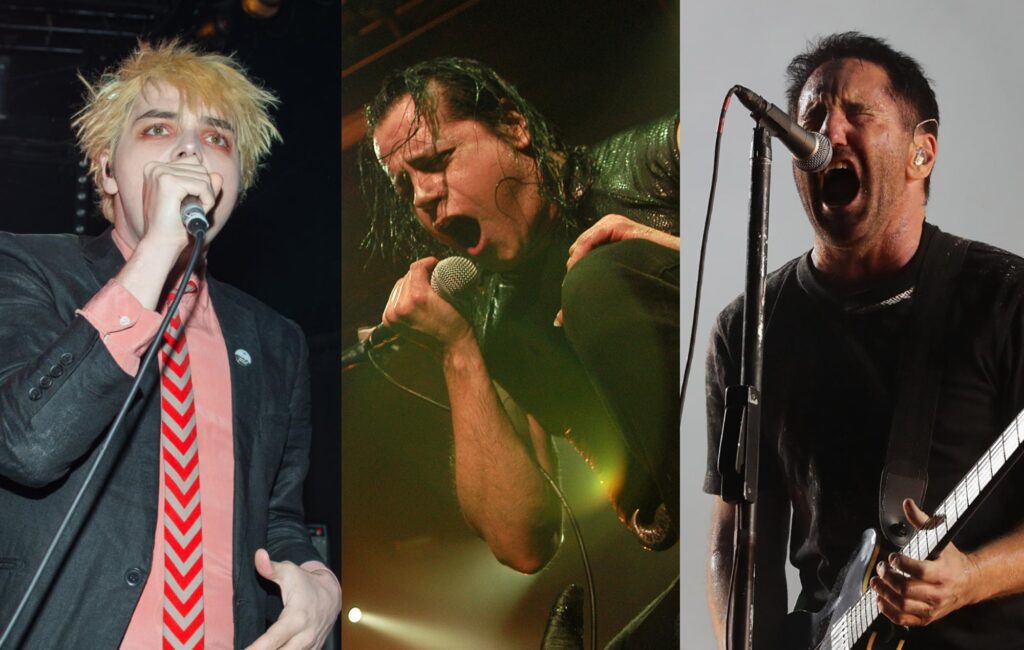 The line-up for Riot Fest 2022 has been announced, with My Chemical Romance, the original Misfits and Nine Inch Nails confirmed to headline – get your tickets here.

The original Misfits are due to perform their classic 1982 debut album ‘Walk Among Us’ during their headline set.

Riot Fest has also booked the reunions of Yellowcard, The Academy Is…, Midtown and Sunny Day Real Estate for this year’s event. See the full line-up below.

“I think this year’s line-up really speaks to who we are; it’s been a minute since we’ve gotten to curate a line-up like this,” festival founder Mike Petryshyn said in a statement.

“I’m especially excited for what this is leading into: the stuff that’s happening in the next few weeks, and the years to come.”

NME‘s Bob Chiarito went along to the 2021 event, noting in his four-star review: “The fact that Riot Fest took place this year after several bands dropped out at the last-minute is affirmation of the true community spirit of the punk and indie rock music scenes, as several other acts fill the gaps by agreeing to play only days before the four-day Chicago festival began.

“Kudos to Riot Fest organisers who pulled off a solid festival in a strange time. Next year should be interesting, and hopefully more set-in-stone; already they have booked the original Misfits and My Chemical Romance. Whether that line-up stays in place remains to be seen.”