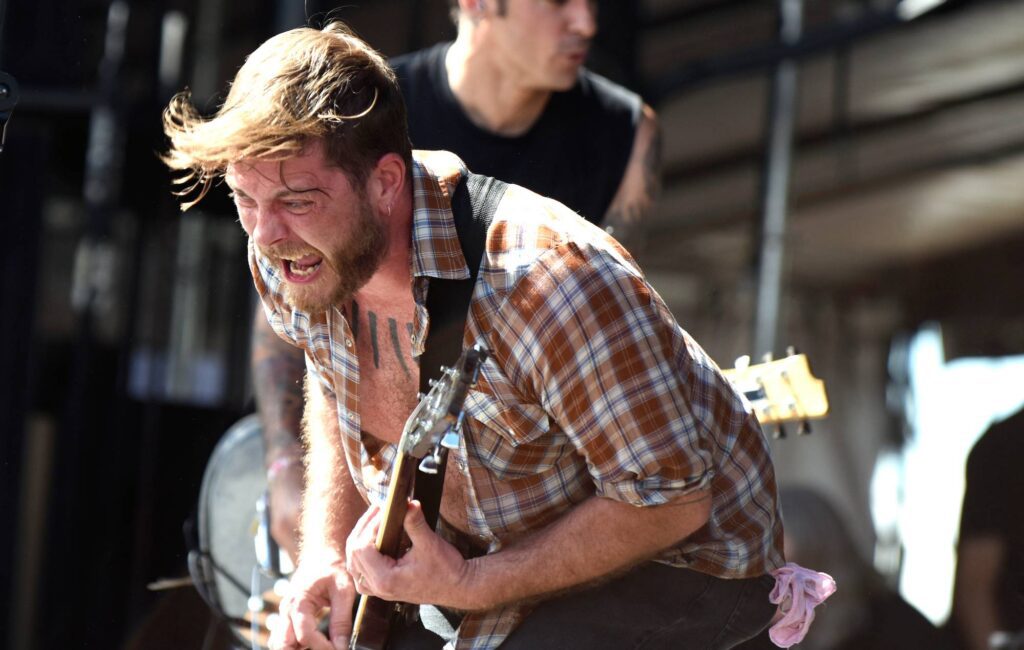 Gared O’Donnell, the singer for post-hardcore band Planes Mistaken For Stars, has died aged 44 after being diagnosed with oesophageal cancer.

Posting on Instagram, the band revealed that O’Donnell died yesterday (November 24), surrounded by friends and family.

“It is impossible to express the depth of sorrow in which we must announce that Gared O’Donnell, our brother, our leader, our captain, who has done more to cultivate love and light in this world than any of us can understand, has moved on from his physical form here with us and crossed the rainbow bridge into the eternal ether,” they wrote.

“In his final days/hours, he was surrounded by the love of his family, his friends, his bandmates, and many others from afar.”

O’Donnell announced his cancer diagnosis in August of last year, with a GoFundMe campaign launched to help with his treatment.

A post shared by Planes Mistaken For Stars (@planesmistakenforstars_band)

The band’s statement added that they hoped to release new music O’Donnell was working on in secret in the last year of his life.

They said: “Gared spent the last year of his life doing exactly what he loved, writing and recording music. We are currently working hard to bring these multiple final projects to completion.

“It is heartbreaking to do this without him, but we know that he would want for us to complete what we had started together. We will do our absolute best to honour his legacy and spread word of the legend that he embodied.”

Since the news of O’Donnell’s death was shared, tributes have been pouring in on social media.

RIP to Gared O'Donnell from Planes Mistaken For Stars. Toured with Planes in 2004. Gared was a kind soul. They all were. Much love to Mikey and Chuck and to all the extended PMFS family. ❤️❤️❤️❤️

Absolutely crushed to hear the news of Gared O'Donnell passing. He was our Lemmy, more myth than man, who carried an air of danger and warmth in all he did. RIP to an absolute real one.

RIP Gared O'Donnell. I've never heard a voice like his before and never will again. Play this loud 🖤 https://t.co/Wi3lQe5Ydb

Planes Mistaken For Stars formed in Illinois in 1997, releasing debut album ‘Fuck With Fire’ in 2001.