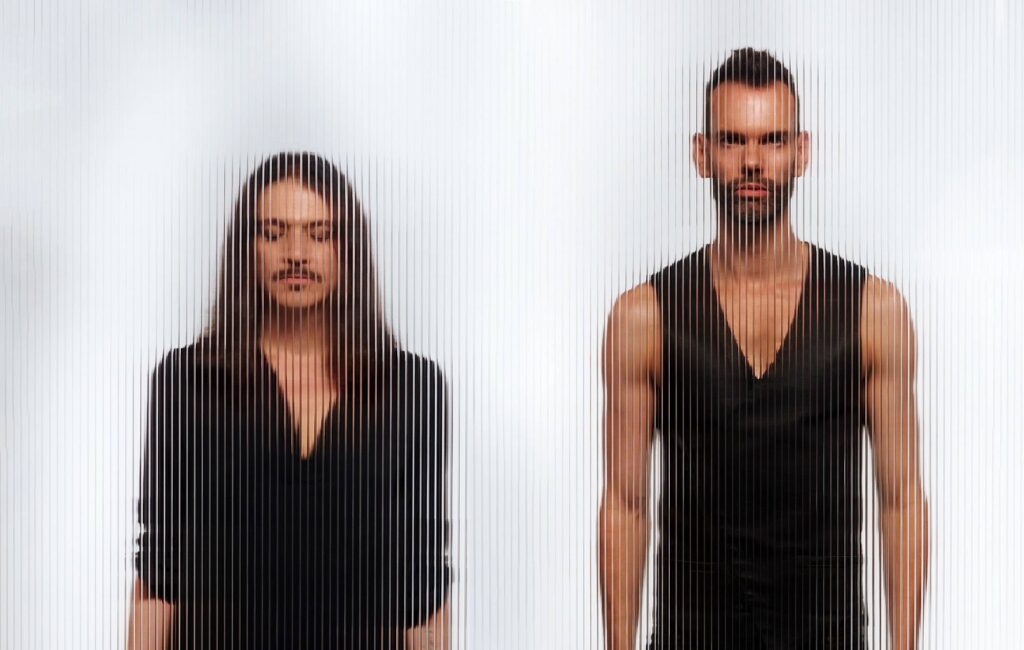 Placebo have announced details of their new album ‘Never Let Me Go’.

The band took to Instagram today (November 4) to share the news and artwork which you can view below.

Fans are being invited to pre-order the band’s eighth album from 9am next Tuesday (November 9) from their official store to gain access to pre-sale tickets for a forthcoming UK and European tour in 2022.

No tour dates have been released yet or the actual release date of the album, but pre-sale tickets for the tour go on sale November 15 at 9am GMT before going on general sale two days later.

It comes after the band revealed details of a new single ‘Surrounded By Spies’, yesterday (November 3). It is also due to be released next Tuesday (November 9). Placebo recently returned with their first single in five years, ‘Beautiful James’.

During a recent interview, frontman Brian Molko explained that the band had “already finished” their new album before the coronavirus pandemic struck in early 2020.

“We had a lot of get-up-and-go, and then everything that happened, happened, so everything is sort of delayed by about two years now,” he said.

“I know it was frustrating for the fans. It was certainly very frustrating for us as well, the interminable wait to put out new music, but at least it was there. We knew we had it.”

The singer also said that Placebo had switched up their writing process this time around in an effort to “not make it easy on ourselves”.

“I have what I would describe as a boredom problem,” Molko explained. “Stefan [Olsdal, bassist and guitarist] has often said that he’s never met anyone with a lower boredom threshold than myself – and that really influences and informs the way that we work.”

Next summer, the band will perform their only UK festival date of the year at Bearded Theory’s Spring Gathering.