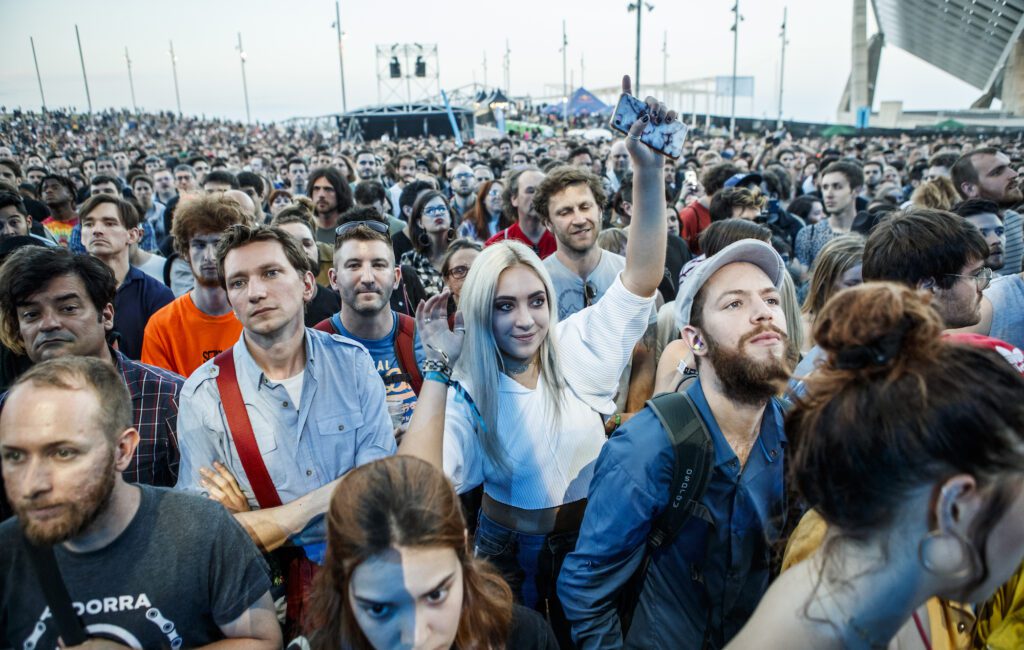 A group of cross party MPs have written to Boris Johnson calling on him to remove barriers faced by UK performers in Europe.

It comes after the government jeopardised the future of touring for UK artists when the Brexit deal secured with the EU failed to negotiate visa-free travel and Europe-wide work permits for musicians and crew.

Problems remain 11 months on when it comes to new rules and red tape, creating huge costs to future live music tours of the continent for both musicians and crew – which could create a glass ceiling that prevents rising and developing talent from being able to afford to do so.

The all party parliamentary group on music wants the Prime Minister to commit to solving problems faced by artists, reminding him that he had pledged to “fix” them in March.

The group also revealed that it will hold an inquiry into the delays and costs faced by musicians, and in particular emerging artists.

Conservative MP David Warburton has requested a meeting with Johnson to look at how to overcome the barriers, including asking the government to negotiate with the EU countries that ban visa-free touring, and exploring the feasibility of a cultural exemption from immigration and transport rules.

He told Sky News: “Musicians and crew are facing an enormous and grave problem when it comes to touring the EU that is not going to go away.

“Our cross-party group has written to the Prime Minister to ask him to take urgent action to clear these visa and travel barriers that threaten the success of the UK music industry, particularly emerging artists.

“We need the government to ramp up negotiations with nations like Spain where costly visas are still in place and to look for swift solutions to both the visa and transport issues facing musicians and crew.”

Elton John also previously spoke out on the matter telling NME in a recent Big Read cover feature that the government “didn’t make any provisions” for art when securing a Brexit deal, calling it “so fucking disgusting”.

His comments came after a number of leading organisations in the music industry penned an open letter to the government criticising “misleading” new claims about the status of post-Brexit touring in Europe.

Figures from the live music industry also hit back at the government recently for another “non-announcement” of “spin and misinformation” concerning the ability for British musicians to tour on the continent.