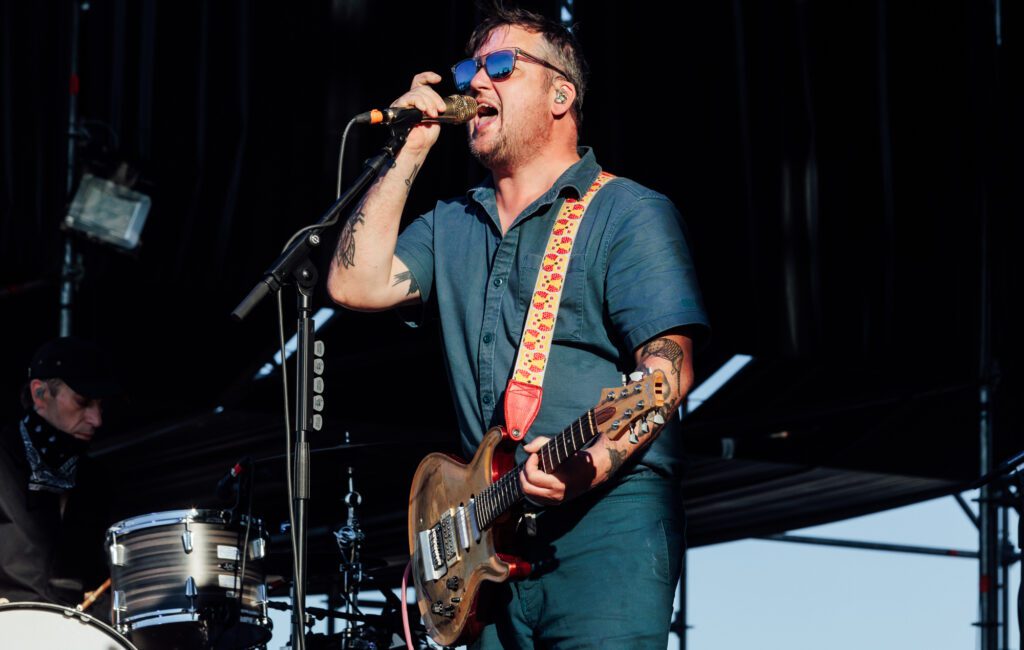 Modest Mouse have revealed that they have got “seven new songs coming out pretty soon”.

Speaking to NME at this year’s Mad Cool festival, the band revealed that they’ve been hard at work new material and have new songs arriving soon.

When asked if they were working on new music, the band’s Isaac Brock said: “Yeah, I got seven new songs coming out pretty soon. As soon as we were done with the last album, I had a thorn in my side about everyone saying, ‘Why does it take so long to put out records?’ Because I find other interests! Not all of them good, but fuck it! I don’t want to have to answer that question anymore, so I have a record that I’m really happy with.”

Elsewhere in the interview, Brock discussed his hopes on writing once again with Johnny Marr.

Back in March, it was revealed that Marr and Modest Mouse had started working on new music together, their first since Marr’s stint in the band from 2006-2008.

Brock revealed: “I sent him one of the tracks from the shit I was just talking about. He wrote a part on that. We talked about writing again, but we’ll see how that pans out. Our schedules aren’t necessarily aligning.

“I would love to write with him again and I imagine we’ll do it. I found a Native American dude who was playing out front of a store the other day. He was playing fiddle and singing. I was like, ‘I want to work with you’. I never know what I’m gonna do.”

You can see the full interview here:

Earlier this year, both Marr and Modest Mouse frontman Isaac Brock were asked about the prospect of reuniting in a new feature with Spin, celebrating the fifteenth anniversary of 2007’s ‘We Were Dead Before The Ship Even Sank’.

“We’ve already started working on some stuff together,” Brock said. “We just finished a song, ‘Rivers of Rivers’ – actually I think it’s just ‘Rivers of…’ – but it’s in a pen-pal sort of way. International travel isn’t what it once was at the moment.”

Marr added: “I played on that new Modest Mouse song, and there are a couple of other things knocking around that Isaac’s writing. As Isaac said, air travel isn’t quite what it was. But hopefully when the world tilts back on its axis, I’ll be jumping on a plane, I think.”

The two have spoken in the past about the prospect of reuniting. Last year Marr responded to Brock’s claim that “the option’s available” for him to rejoin the band by calling his tenure with the US indie cult heroes “the best time of his life”, and hailed Brock as “the greatest living lyricist he’s ever worked with”.

Speaking to NME last year, Marr added: “I would like for it to happen one day.”

“That’s not me being coy – I just miss them. We’ve just got so much planned for the next couple of years. We’ve got the double album, touring and then I’m going to probably do another film, but I’d probably have to do a new record with Isaac. They’re the one band that I’d rejoin.”

Meanwhile, Modest Mouse will play a trio of UK dates later this month. You can get any remaining tickets for the shows here.