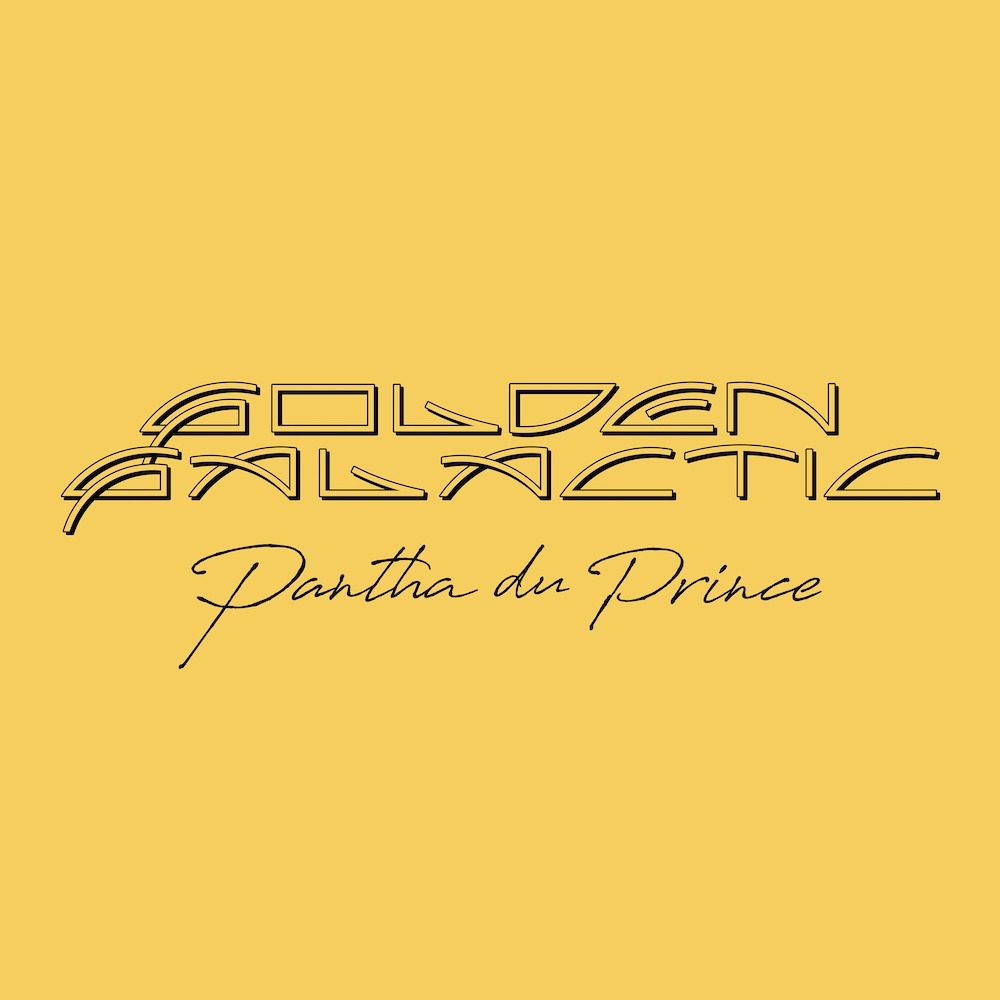 German producer Pantha du Prince (aka Hendrik Weber) has announced the follow-up to 2020’s Conference Of Trees. His latest is called Garden Gaia and it’ll be out August 26 via Modern Recordings/BMG. Coinciding with the news is a hypnotic lead single, “Golden Galactic,” which has some kaleidoscopic visuals, courtesy of Spanish video and installation artist Natalia Stuyk.

Of his latest project, Weber says:

There are scientists who say that we humans are ocean that’s been folded together. My music is about raising consciousness, about describing the reality of life and the lost paradise through the means of music. It’s about entering a free space and developing a maximum degree of openness and sensitivity to our bodies – to our mental states and the atmosphere that surrounds us. It’s about mindfulness and a high level of awareness towards what’s happening around and within us. I’ve poured all of these experiences into Garden Gaia as music. And that’s to be taken in the literal sense of ‘pouring,’ since we belong to a flowing process on this planet. A tree also flows into the air, just as it’s connected to other trees beneath the ground through currents of communication. Our lungs flow into our bodies. And as embryos, we were flowing beings. The question is: to what extent can we adult humans continue to flow?

I recorded “Golden Galactic” during a really special moment. I was awake and this golden shimmer slipped through my fingers and turned into sound. I kept playing and playing on a synthesizer while listening to myself play. Then I listened to this music with Friedrich Paravicini. Afterwards, he composed strings for it – it’s like a musical dialogue.

Garden Gaia is out 8/26 via Modern Recordings/BMG.