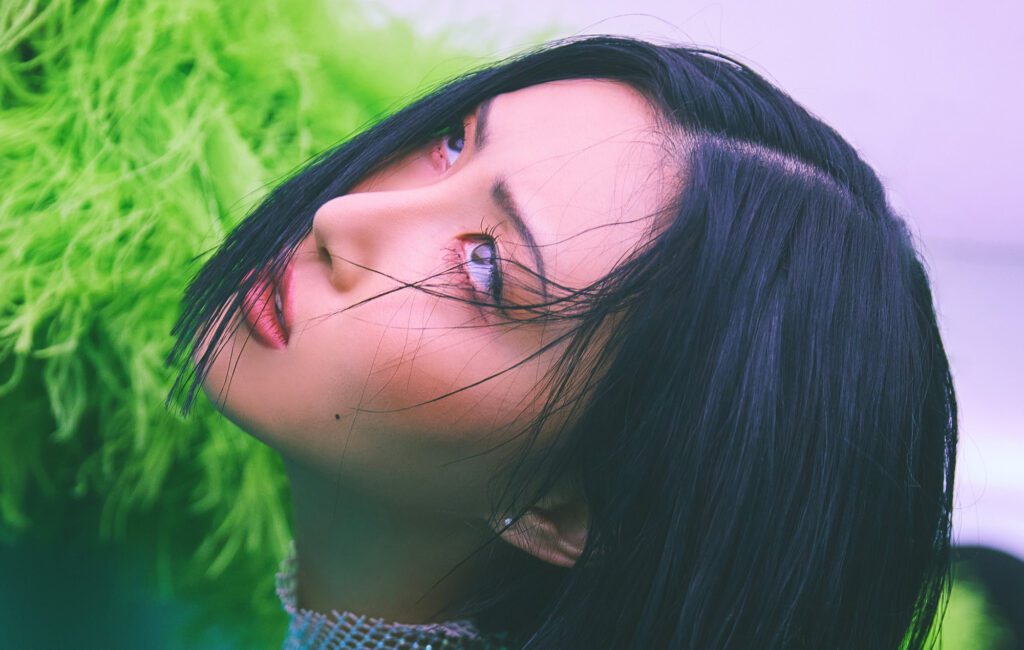 The vocalist took to the group’s official social media on November 11 at midnight KST to announce that she would be making her highly anticipated solo return on November 24 at 6pm KST with a single album titled ‘Guilty Pleasure’.

The announcement was made just a day after Hwasa dropped a cryptic “come back trailer” on November 10 via the group’s YouTube channel, hinting at a potentially intense concept for ‘Guilty Pleasure’.

The forthcoming record follows her hit first mini-album ‘María’, which dropped over a year ago in June. That project featured a lead single of the same name, as well as her debut 2019 solo single ‘Twit’. ‘Guilty Pleasure’ will also be Hwasa’s first solo release since she renewed her exclusive contract with RBW Entertainment earlier this year.

Hwasa’s solo comeback was first confirmed by the label back in September, where it had confirmed that she was still working on new material at the time. “But the exact timing of the release has not been decided, and we will share an announcement in the future once it is decided on,” it said at the time.

Meanwhile, MAMAMOO made their return in September with the single ‘mumumumuch’, from their Greatest Hits album ‘I Say MAMAMOO: The Best’. The 23-track record also included “2021” versions of the quartet’s hits such as ‘I Miss You’, ‘Piano Man’, ‘Decalcomanie’ and more, all of which had been re-recorded.