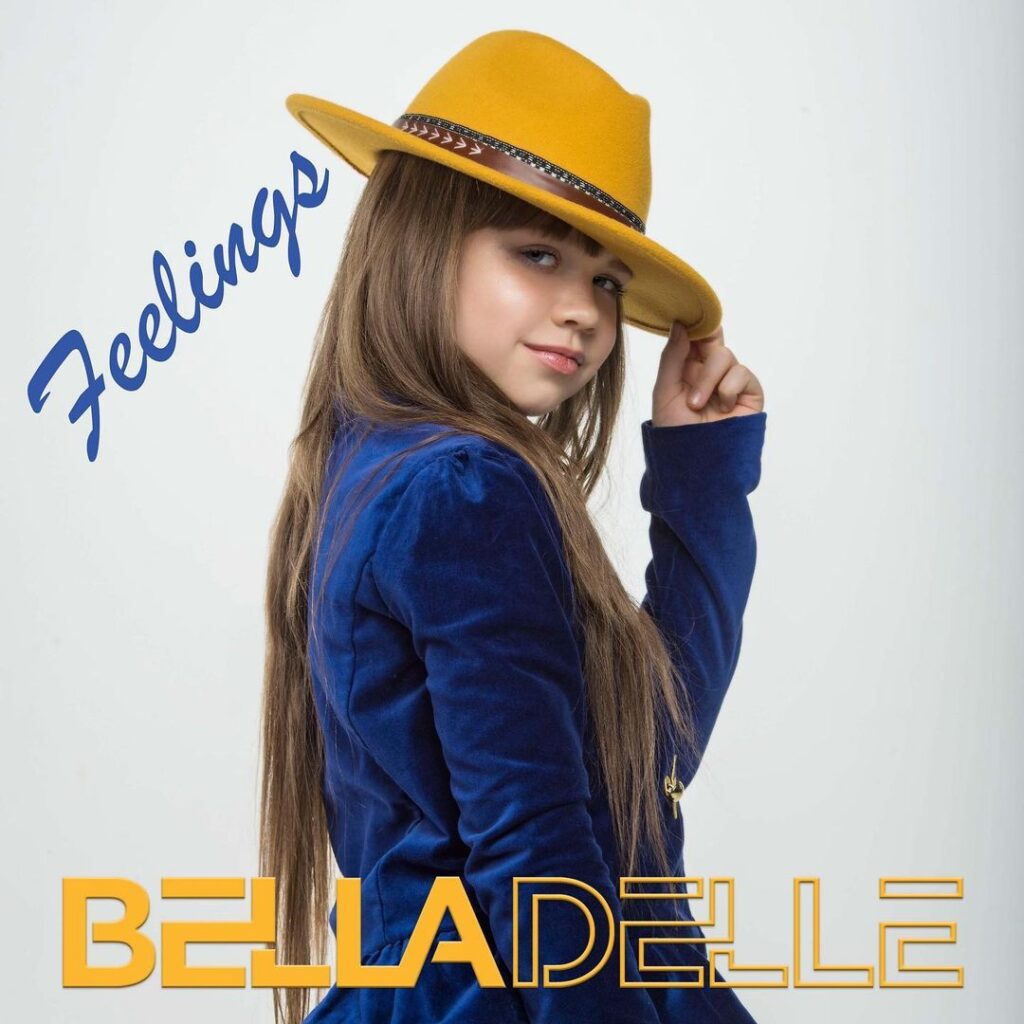 Meet Bella Della, the artist behind “Don’t Know Me” and “Feelings”. Bella Delle is an incredibly talented artist from Atlanta whose songs have been catching a lot of attention. Her most recent release is a six-tracker EP called Feelings which is proof to the artist’s creativity and originality.

“Won’t Forget You” and “Shut The Door” are two of the tracks from the EP that fully display Bella’s magnificent voice at the same time impressing with the pop, techno, and jazzy twists. At such a young age Bella Delle is a ballet dancer, singer-songwriter, and an actress who also plays the piano. For her many talents she has been crowned the ‘triple threat’.

With numerous achievements to date and thousands upon thousands of streams and views to show for it, Bella has established herself as a force to be reckoned with in the world of music.